We all know that this article is going to divide opinion, but here at Spares Box we love celebrating the art form that is the racing livery. As such, in the lead up to this weekend’s Bathurst 1000, we’ve been around the office and got the opinion of the biggest motorsport fans working for Spares Box, and what they think are the best looking machines to ever hit the tarmac at Mount Panorama.

Even though it was not on sale in AUS at the time (or ever), this car was fast, nimble and showed what could be done with innovative technology and massive boost. It was a giant killer, and won every round of the Australian Touring Car Championship that year, bar one. Just a shame you couldn’t buy in the showroom – #FORDFAIL

When I first came to Australia, my parents were looking around for new cars and the very kind Ford dealership salesman gave me a brochure for the AU XR8, which was covered in pictures of the then-running V8 supercars. The Ford Performance Racing Livery, complete with exhaust flames shooting out of the side, instantly captured my imagination and made me a Ford fan before I even knew what V8 Supercars actually were. 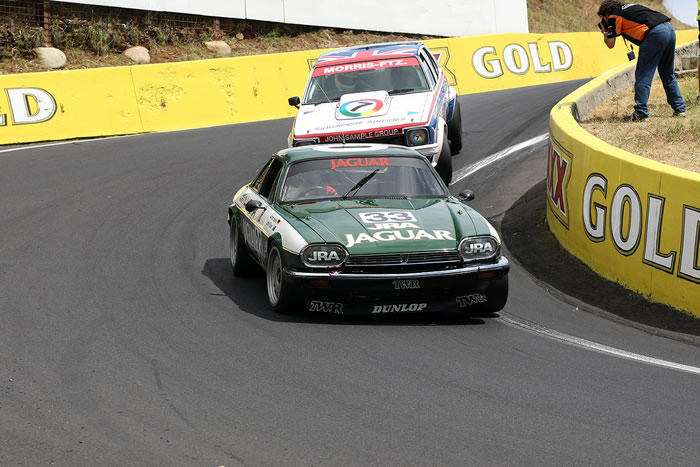 My Pick would have to be the TWR Jaguar XJS. The British racing green and white stripes showed off the big cat’s muscles perfectly, and was quintessentially British, yet it looked mean. I had a poster of the Jag on a wall as a kid (mostly because it had my initials across the bonnet). I love this car! With a naturally aspirated V12 making a sound like nothing else that had been up the mountain previously, whats not to love?

In ’79, Brocky famously drove this Torana to a massive 6-lap victory. I chose it due to the fact that it would have to be the most iconic Australian Touring car ever produced and it has such a great history. At this period in time Holden was still heading down the right track, using race development to it’s full advantage to better the street cars of the era. The intense roar it makes under acceleration is just incredible and it’s still impressive speed wise by today’s standards. Every time i hear it, it puts a stupid smile on my face instantly. Such a great point in time for motor racing.