5 Track Day Weapons for Under $15k

Every car enthusiast worth his octane rating wants to inject a bit of fun into their motoring life, whether they want a performance solution to take to the track, or just simply want to get a bit more performance while driving every day (while staying within the confines of the law, of course). 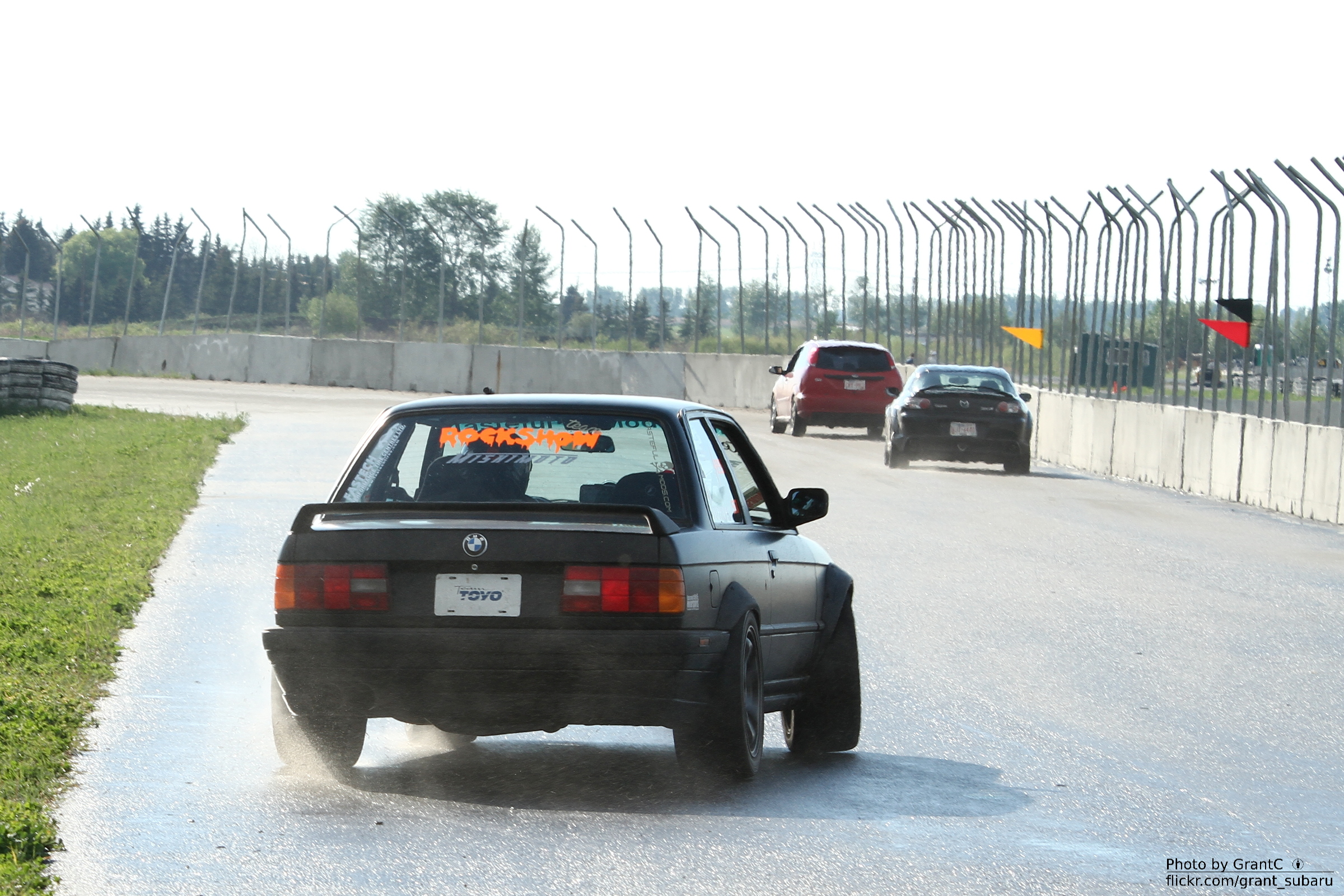 If you think that perhaps in a past life you should have been a Touring Car champion, the E30 is essentially the motoring version of your spirit animal. Great to drive from stock (if you can find one that hasn’t already been track-day modified, the E30 is really the last beacon of quality German mechanical engineering that Bavarian Motor Works came out with before they decided that ECU’s should be used for literally every part of your car. This means you get a natural ride and like many BMW’s their 4-Cylinder engine produces a linear power band, meaning that you don’t get a sudden burst of power to the wheels that can cut you loose on the track.

There are simply so many ways to make an E30 quicker that they’re one of the most common cars you’ll see at your average track day, thrashed beyond existence and into a costly engine rebuild by young and old alike. At the same time though, that’s what makes the E30 a driver’s car. It’s complicated, and every bit of owning and maintaining an old BMW is going to require work and passion. If you consider yourself a bit of a car enthusiast but don’t want an Alfa Romeo, many will argue that the E30 is a must-buy at some stage in your motoring journey. 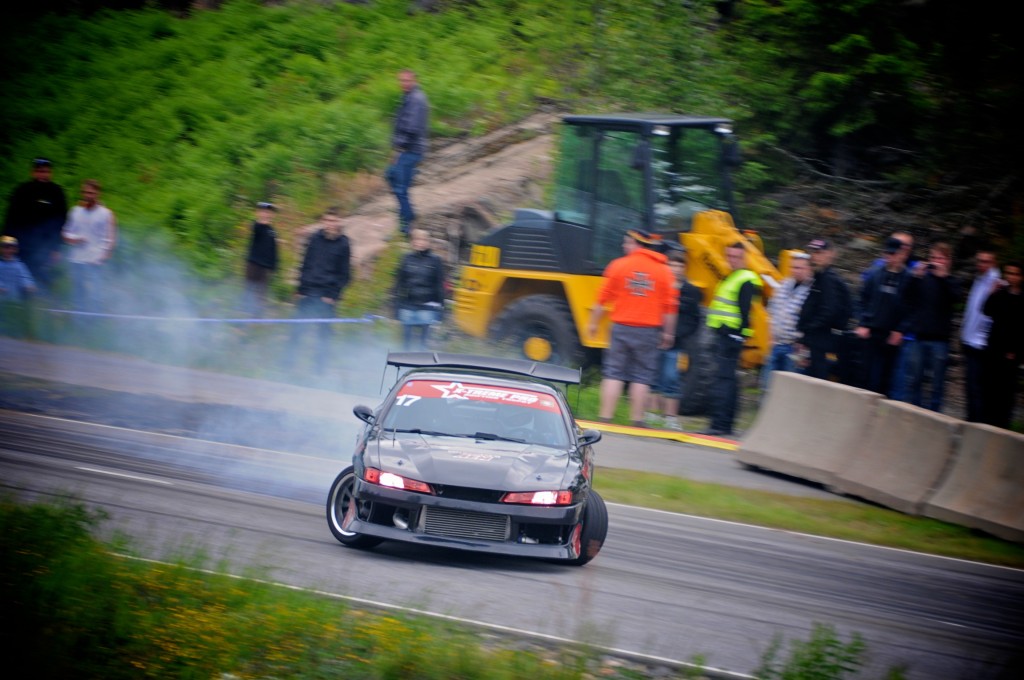 The 200sx came about in such a golden age of Japanese performance saloons that they started to depreciate almost instantly compared to the S13 and S15 that came before and after it. From the late 90s onwards, the 200sx has been a cheap option for Jap enthusiasts looking for an understated performance car which they could then turn into something exceptionally overstated. Today is no exception, and like the majority of readily available Nissan Silvias, the list of modifications you can do to an S14 200sx is almost endless.

A simple 4-cylinder engine in both naturally-aspirated and turbocharged variants ensures easy tuning, easy modding and a low centre of gravity helps with cornering (hence why they’re so popular as drift cars as you can see above). Underrated, understated and under-appreciated compared to it’s more famous brothers, you can’t do much wrong with an S14. 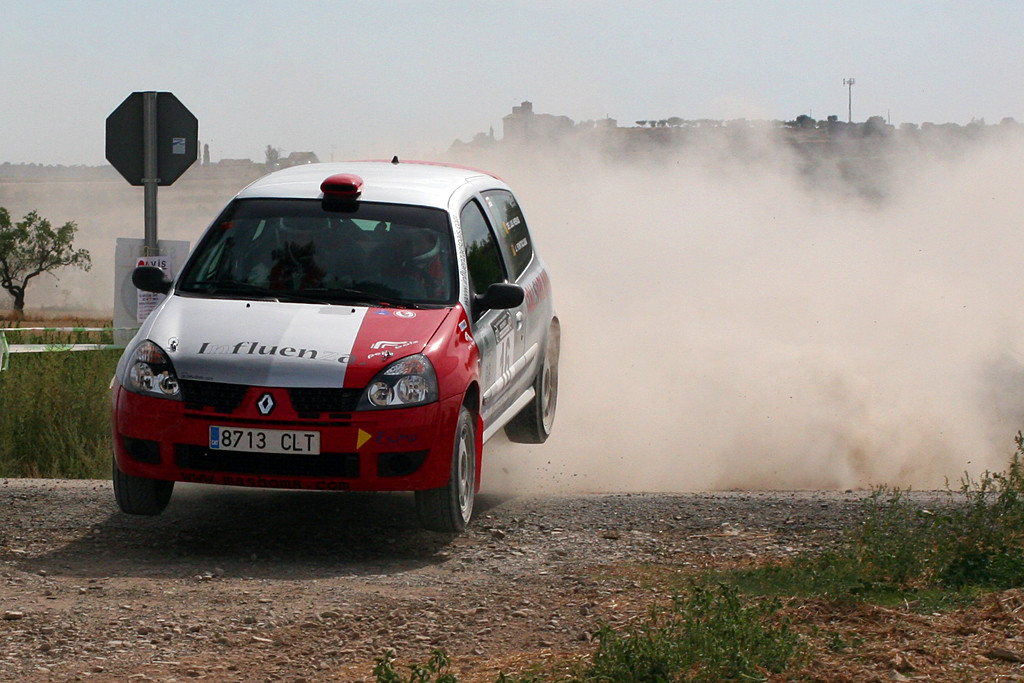 No matter how many people beat the issue to death, for instant fun, practicality and performance straight out of the box (or factory), you can’t really go past a hot hatch, and no one does hot hatches like the French. The older Renault Clio Sport is a perfect choice for anyone looking for their first performance car. Parts are dirt cheap, they’re relatively cheap to insure, and right down to the leather bucket seats (absurd for a car under 10 grand) built from stock for driving pleasure.

Clio Sports are readily available for well under 10 grand with a little over 100,000km on the clock. For something that will keep up with a modern day Golf GTi, That’s the definition of value. 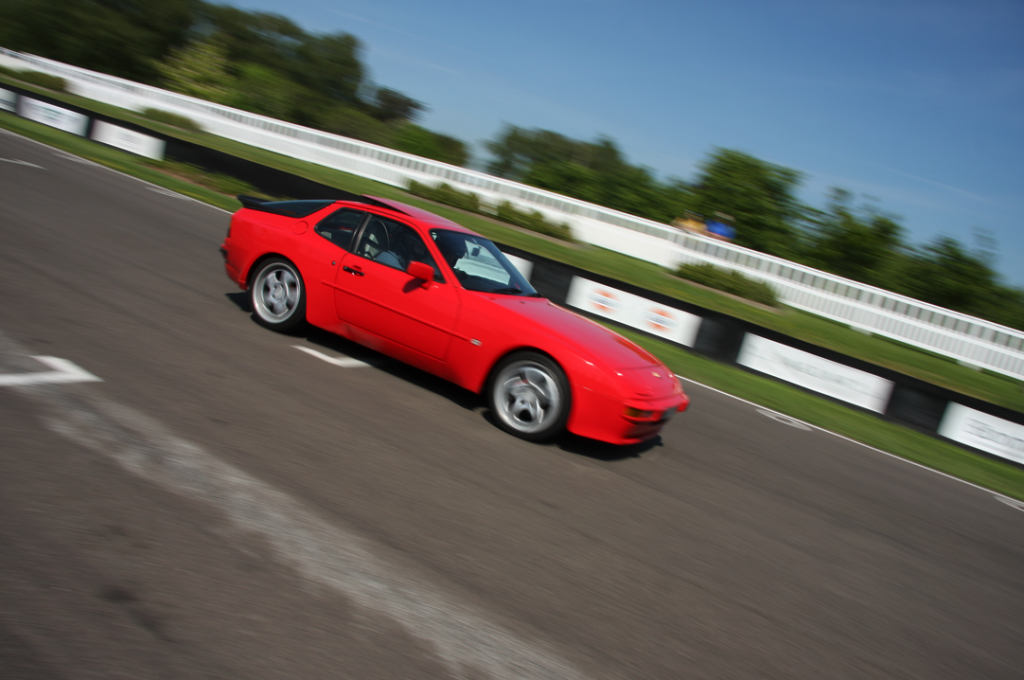 Expect to pay: $10-15k for something adequately maintained

Whether vintage performance cars on a budget are your thing or you simply want to channel a Wolf of Wall Street sort of vibe on the track, the Porsche 944 Turbo is an obvious choice, despite the bad rap old Porsches got on Top Gear a few years ago. The majority of vintage Porsches are incredibly well maintained and will deliver exceptional performance on the track.

944s look better than almost any old Porsche aside from the 911, and with a Porsche-perfected inline 4, it has the potential to be incredibly quick with very little modification. Put simply, there’s a reason this was the most successful Porsche until the Boxster, and it isn’t just stockbrokers. Just keep a spare credit card handy for repairs, maybe. Performance costs money though, right? That’s just a law of nature. 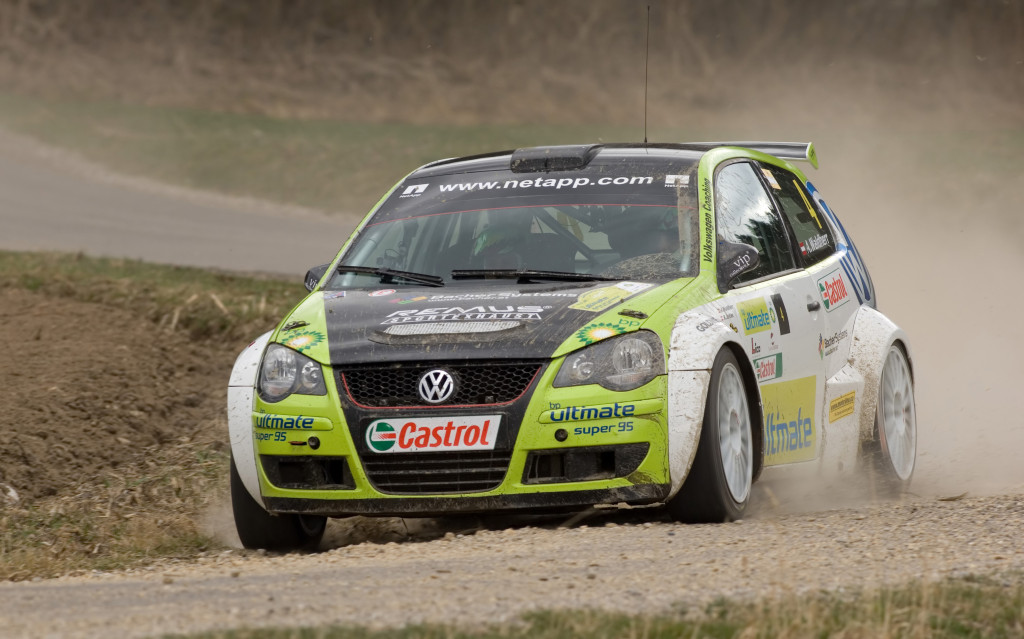 I’m ashamed to say I almost overlooked this car when I wrote this piece, but it would be impossible to leave out due to the sheer value. Powered by the 1.4L TSI engine (with a nice fat turbocharger) that Volkswagen has won so much acclaim for, the Polo GTi is everything a very small, very hot hatch should be.

Just like it’s French counterpart above, it’s cheap, it feels fast, it’s tons of fun to throw around and is up for just about anything you can throw at it either on the road or the track. We might have forgotten it at first, but it really embodies everything we were looking for in writing this list in it’s own simple way.