Alfa Romeo to return to Formula One?

It’s no secret to the automotive industry that Fiat Chrysler Automobiles (FCA) have spent a lot of money trying to revive Alfa Romeo back into the brand it used to be after being reduced to a skeleton model line up for the better part of a decade. The 4C and the return of the Giulia badge are only the beginning of this.
FCA Chief Executive Sergio Marchionne mentioned earlier this week that the idea was on the table. 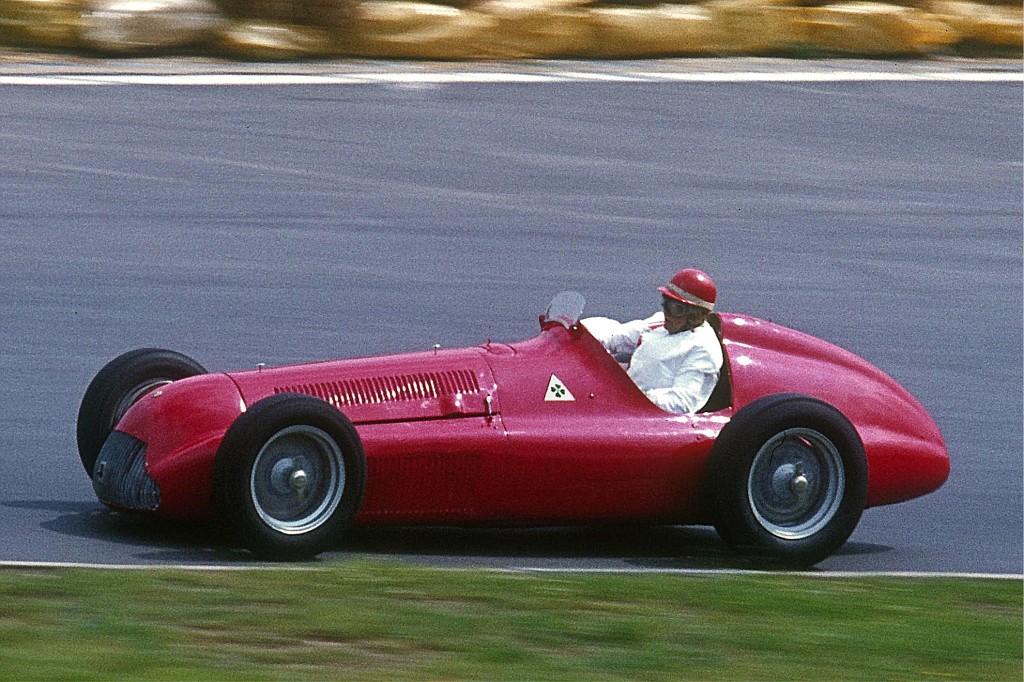 “It’s incredible how the Alfa marque remains in people’s hearts. For that very reason we are thinking about bringing it back, as our competitor, to racing, to Formula One. It’s important for Alfa to return.” Marchionne stated at Ferrari in Maranello.

There have also been discussions between Ferrari and Red Bull about using an Alfa branded Ferrari engine, though they have not come to fruition.

Ferrari and Alfa Romeo have enjoyed good natured rivalry in the past. Most likely stemming from Alfa Romeo paving the way for a young Enzo Ferrari as a Driver, Manager, and eventually Businessman through the 1920’s and 1930’s. This Rivalry is probably most recognised in the early 1970’s Sports car series. 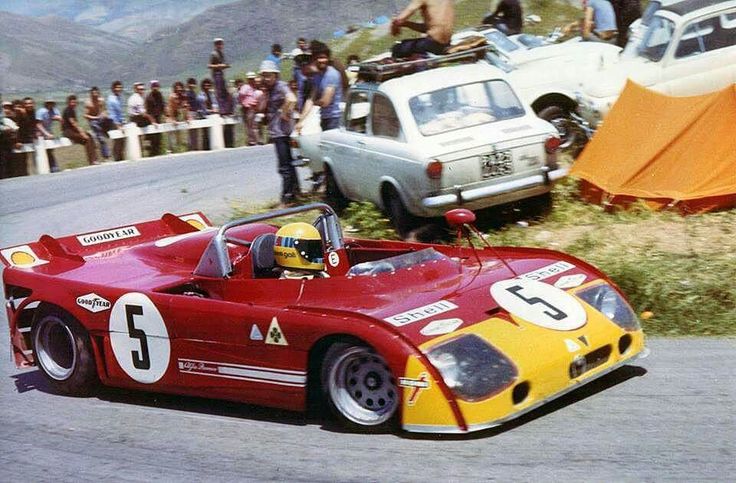 Alfa Romeo have had Grand Prix success earlier in the 20th century, taking the first 2 Grand Prix Drivers titles (1950, 1951) and were a common sight throughout the 60’s, 70’s and 80’s in Touring car racing, Sports car racing, and the early days of F1 before almost completely disappearing from most international motorsport in 1985 . As part of reviving a brand so rooted in motorsport it seems only fitting that the brand make a return to racing. 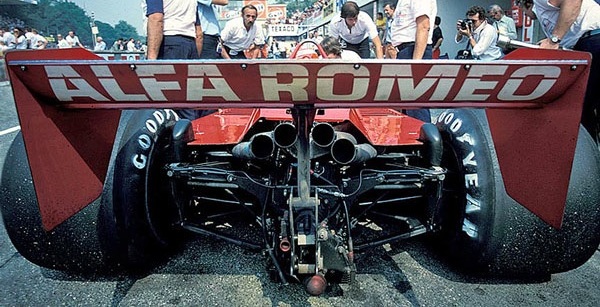