Early on Sunday morning, September 13th, all manner of classic and modern Italian cars fired into life to make the annual drive to Gough Whitlam Park in Tempe for the annual Concorso D’Eleganza – one of the cornerstone events for Italian vehicle enthusiasts in Sydney each year. Hosted by Alfa Romeo Owners Club Australia, the Italian made Social Motoring Club, Fiat Club of NSW and the Lancia and Maserati clubs, it always attracts an electric display of cars to say the least. We came along with our Alfa 75 to chew the fat and check out the cars.

Love it or hate it, the collection of no less than 3 attending Alfa Romeo 4C’s demanded a look, and the attention to detail on these cars is incredible. The Carbon headlights are an impressive piece in their own right. The photos do not show just how short and wide this car is. 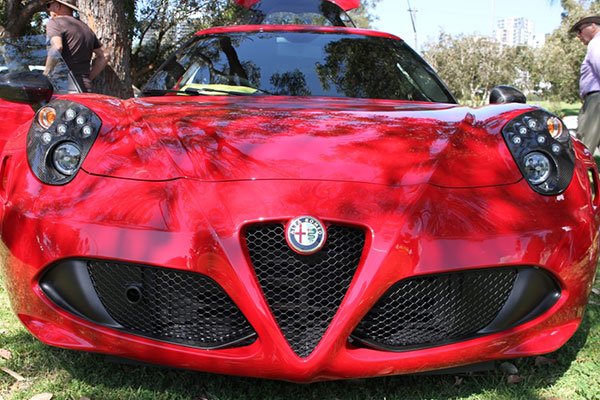 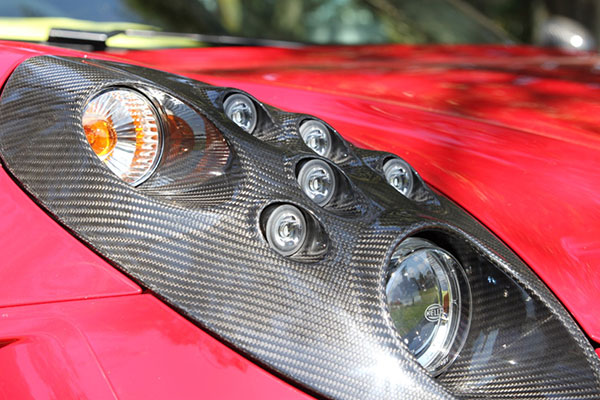 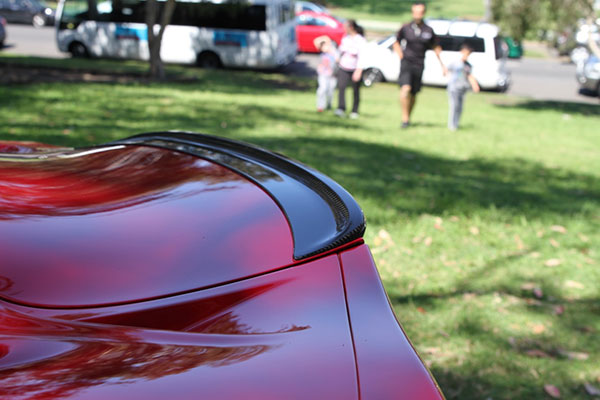 One of Italy’s forgotten classics is the Fiat X1/9. There was an impressive number at the event, from completely standard examples to off-the-wall modified ones. Upon seeing these in person you can see the AW11 MR2 borrowed heavily from these cars more than a decade later.

The Alfa Romeo Montreal was a site to behold. Its small capacity V8 made an incredible sound, and captures everything great about 1970’s supercars. 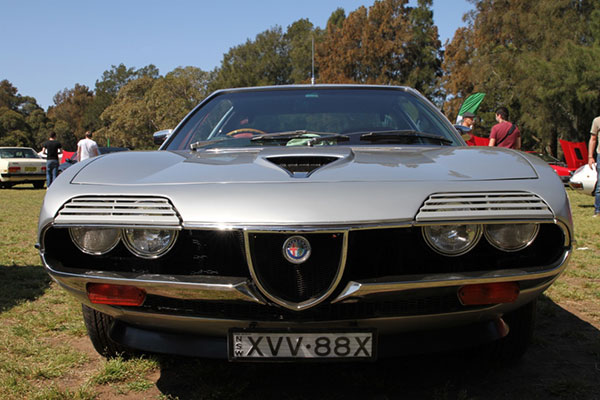 One car demanded a lot of attention, and it came on the form a beautifully presented  Alfa 105 GTV. Everything on the car had been meticulously thought out and placed. A great example of function with form. It’s the kind of car you that would find something new to gawk at every time you walked past it. The photos can’t do it justice. 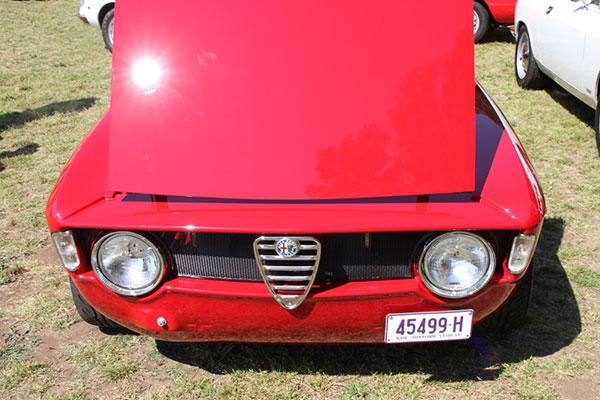 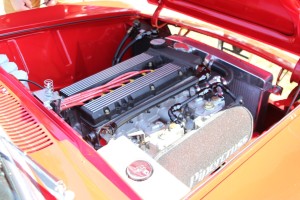 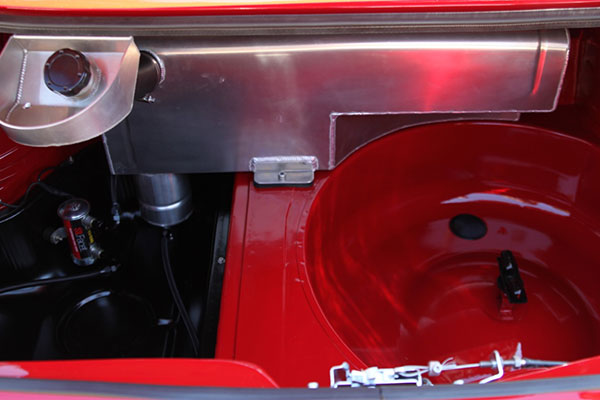 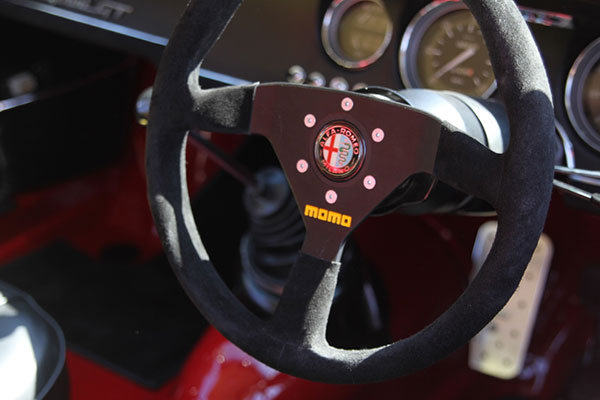 What display of Alfa Romeo’s would be complete without some purpose built race cars on hand? Possibly one of the most iconic Alfa’s in modern history, this GTV-6 is everything an Alfa should be: low, loud, unapologetic and red. 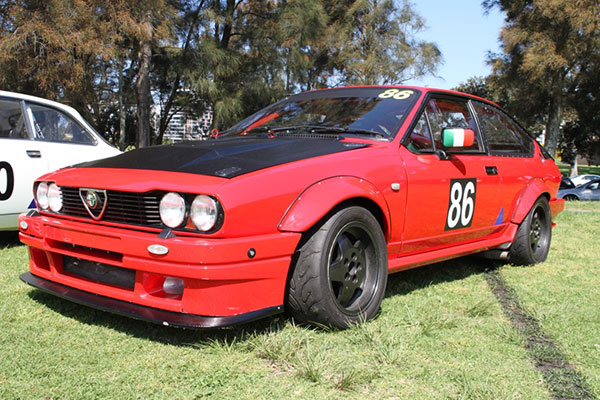 Two of the more eye opening cars on display were 2 twin-charged (turbocharged and supercharged) Fiats, a 124 and Abarth 595. The engineering was impressive. The sound of the 124 couldn’t be ignored, even just taxiing through the field. 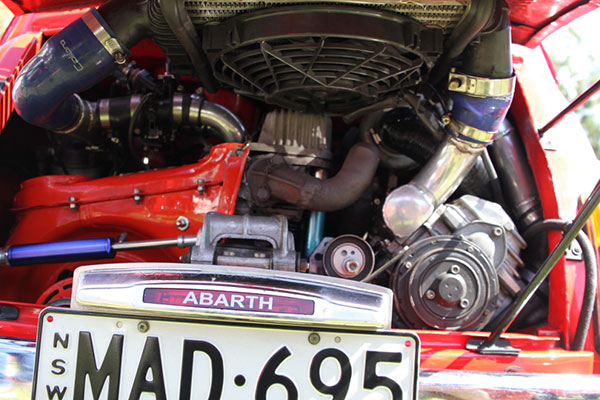 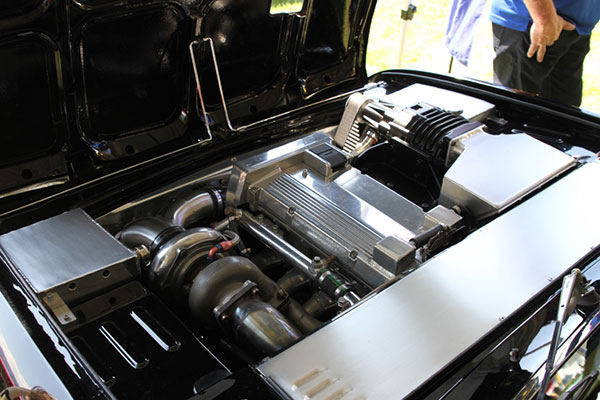 Managing Director Leon’s pick of the day was yet another 105 GTV, finished in Bianco with a yellow stripe. It was period correct and had a certain “something” about it. 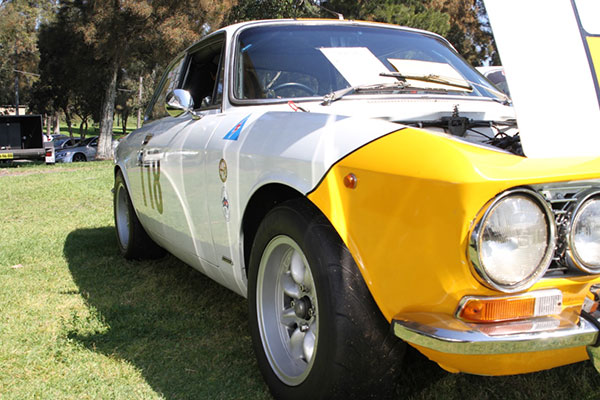 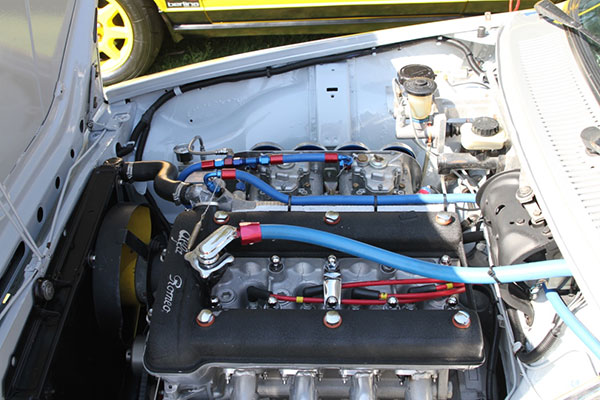 An impressive number of Alfa 75’s turned up on the day, with everything from standard twin-sparks and a turbocharged Nord engined example to the Busso V6’s. Regarded as the last true Alfa Romeo they mark the companies Magnum Opus in many eyes. 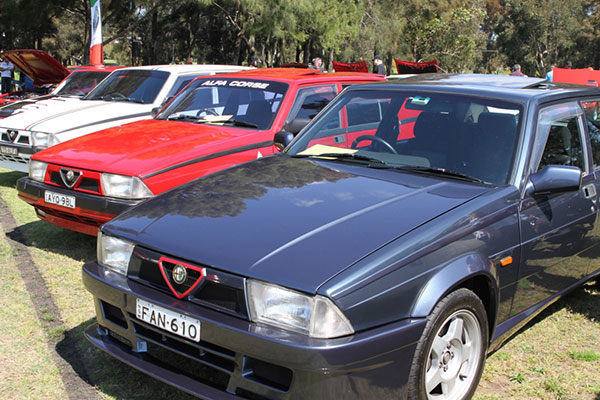 A lovely colour choice on the 1600 Giulia Spider, it presented beautifully. 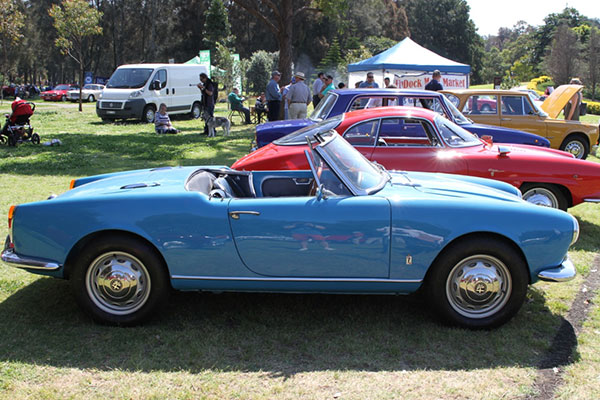 Alfa 33’s are one of the brands more overlooked models, and can be had for a bargain on todays market. A fantastic entry level classic. 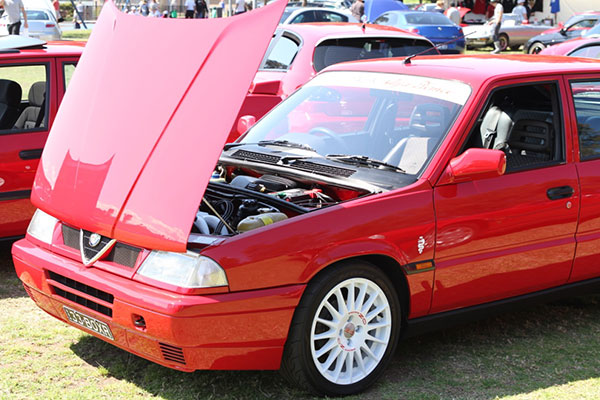 This Guilietta Sprint Speciale was just one of many cars we didn’t have the chance to cover. There was simply too much to take in. Amongst them a Bona fide Lancia 037 Rally car, which regrettably left early, but was a treat to see in the flesh. It was a sight coming through the backstreets of Tempe in the morning. 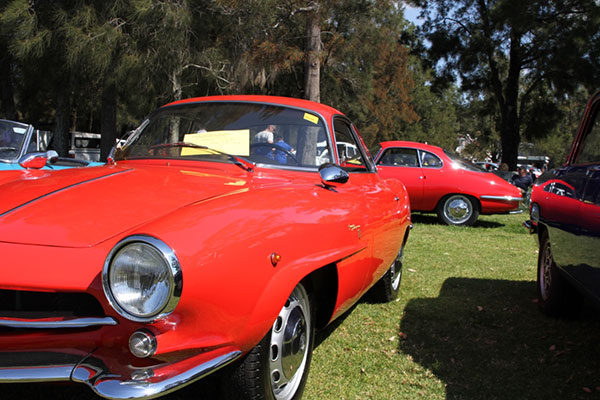 Like Minty here, we were exhausted taking it all in, and one of the best ways we could think of spending a Sunday. 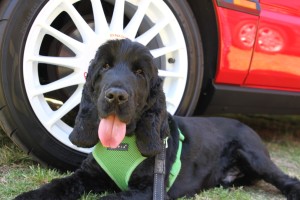