Aston Martin DBR1 Becomes the Most Expensive British Car Ever

In a sale that will make Anglophiles everywhere go a little bit shaky in the legs, an Aston Martin DBR1 – the car that famously introduced Aston Martin as a dominant force in world motor racing – has sold at Sothebys’ Monterey auction for a mind-bending £17.5 million.

The particular DBR1 in question achieved one of Aston Martin’s most important ever victories, driven by the legendary Sir Stirling Moss and Jack Fairman to the win the 1959 1000km Nurburgring on the way to Aston Martin’s first ever World Sports Car Championship Constructor’s Trophy.

The other 4 DBR1s, which brought an end to the dominance of Ferrari’s 250T and 375 plus sports cars throughout the mid-1950s, can also name the likes of Carroll Shelby and Jack Brabham amongst their drivers.

Most importantly though, it’s possibly the best looking Aston Martin ever made, which is definitely saying something. To fully appreciate why it sold for so much, all you have to do is feast your eyes. 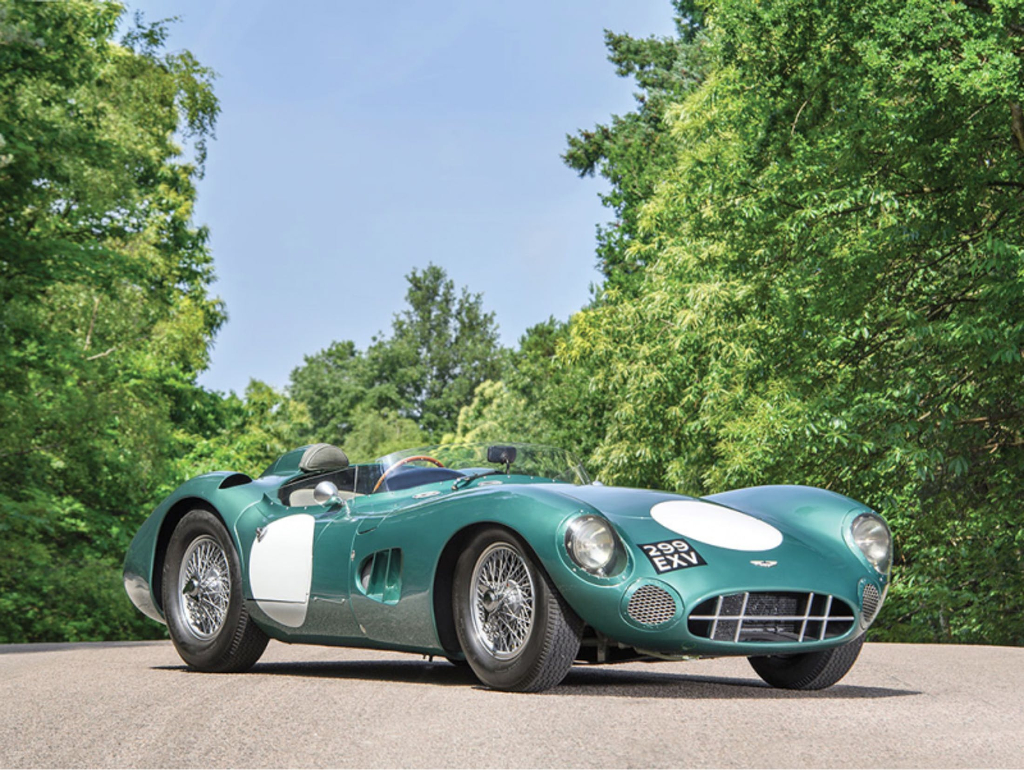 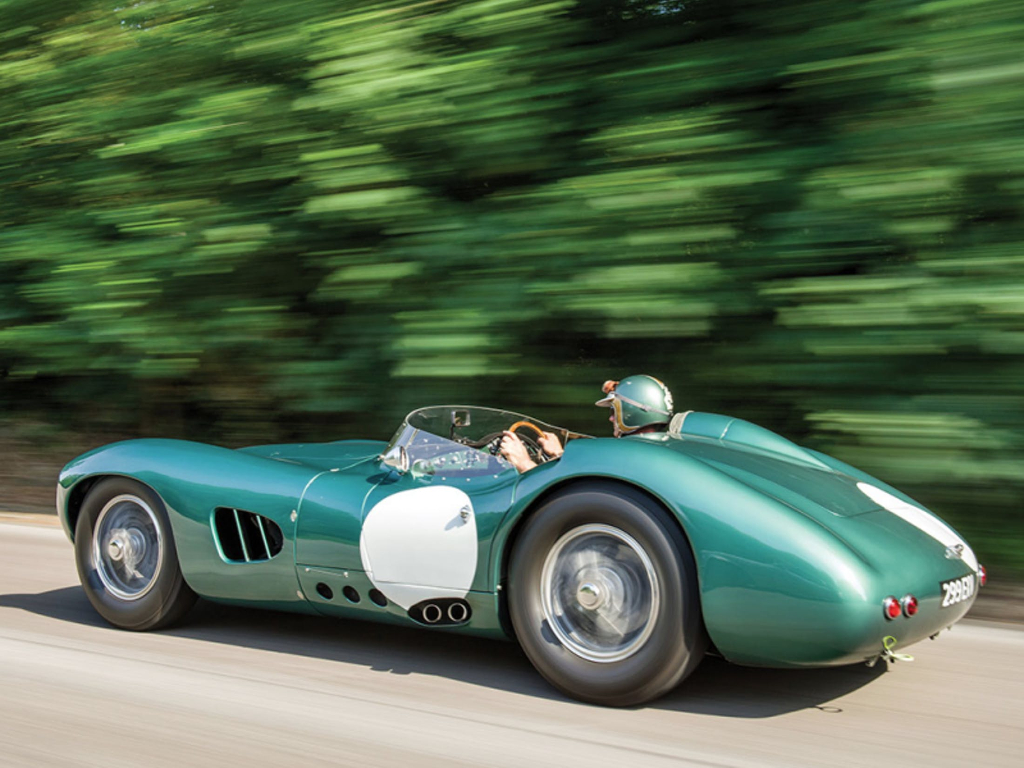 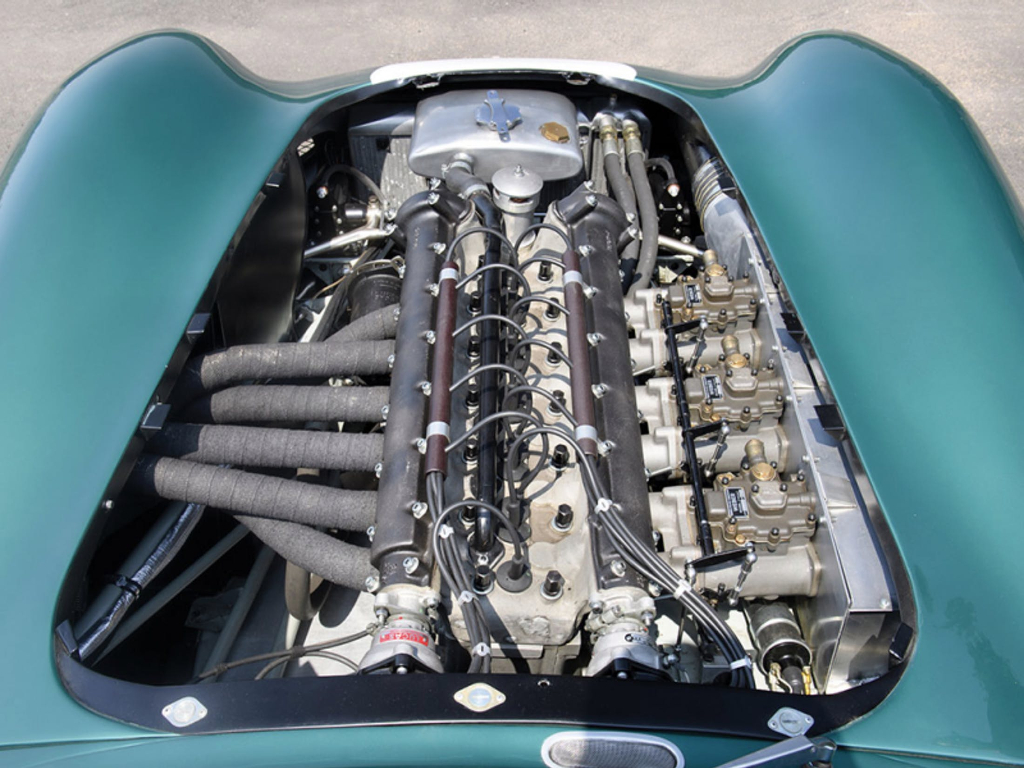 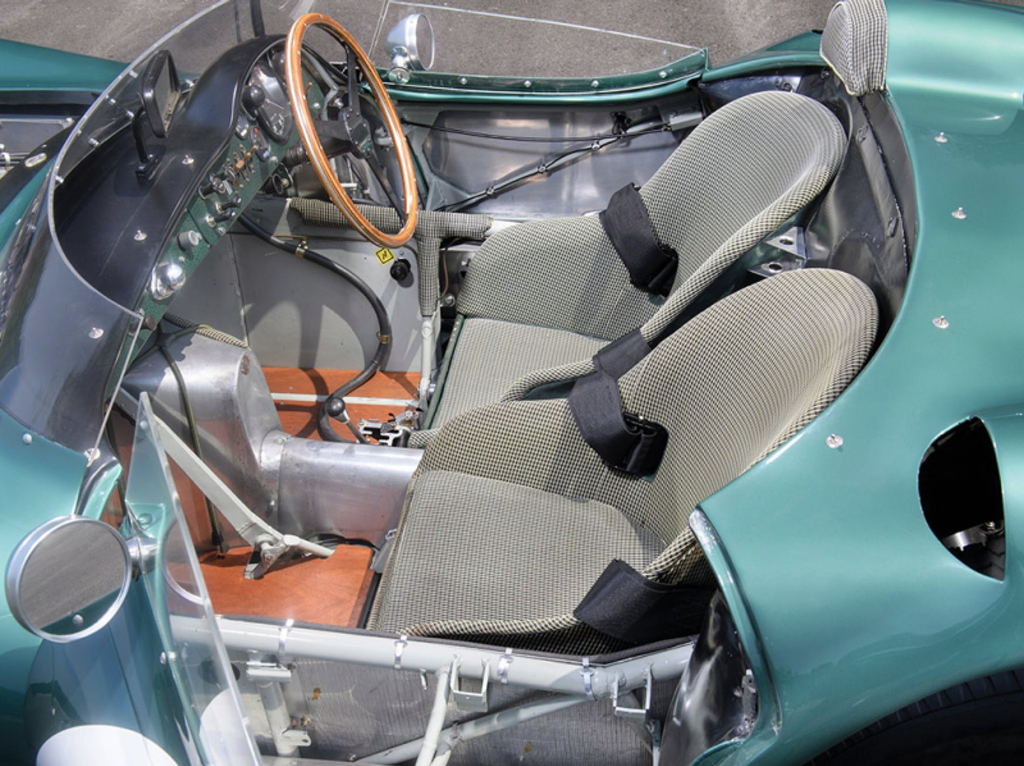 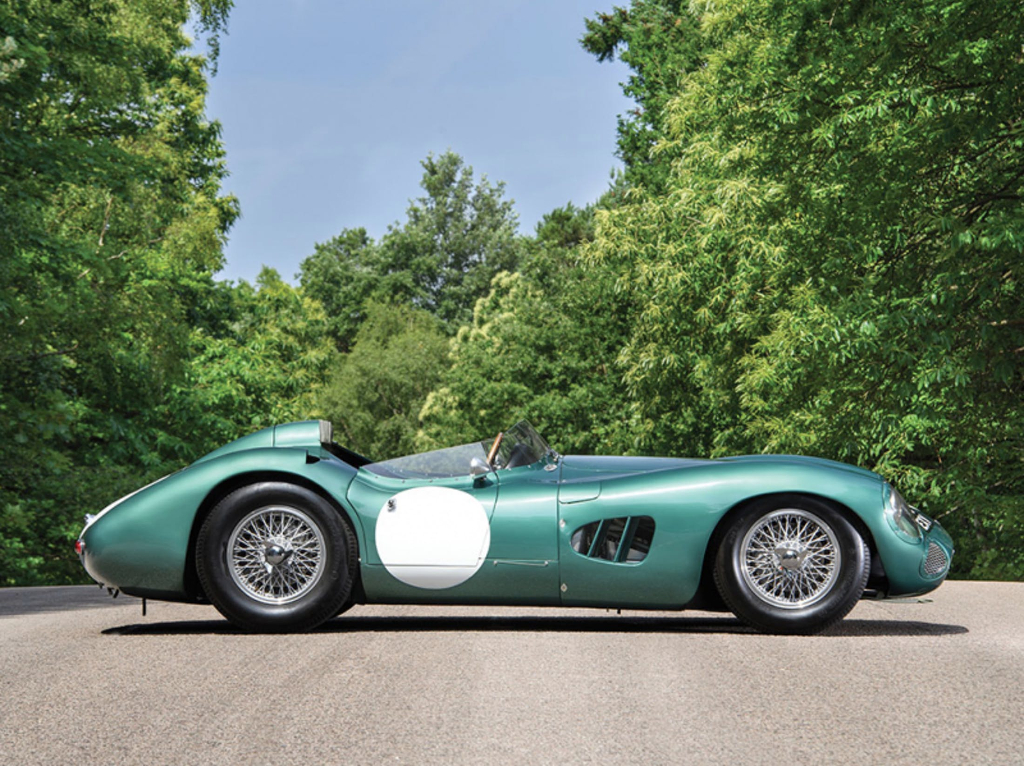