Bathurst 12 Hour, everything you need to know

The Bathurst 12 Hour (currently sponsored by Liqui-Moly) was first held in 1991 for Series Production cars and moved to Sydney’s Eastern Creek Raceway in 1995 before being discontinued. The Bathurst 12 Hour was successfully revived in 2007 as part of the Bathurst Motorsport Festival. In 2011, GT3-specification cars were allowed into the 12-hour race for the first time. This year, the endurance race for GT and touring car classes will be staged at Bathurst’s Mount Panorama Circuit on 4th February 2018. The 16th running of the Bathurst 12 Hour constitutes the opening round of the 2018 Intercontinental GT Challenge Series. As per the previous year, the winners of the race will be rewarded with the Australian Tourist Trophy.

Last year’s race was won by Maranello Motorsport in a Ferrari 488 GT3, with Craig Lowndes being joined by Toni Vilander and Jamie Whincup. The team completed 290 laps averaging over 150km/h for the full 12 hours. Although Craig Lowndes will return as part of YNA Motorsport, no team that has previously won the GT-based event will return in 2018.

Another notable omission is Nissan. Nissan’s factory run GT-R NISMO GT3s have played a starring role in each of their four years at the event, winning the race in 2015 and finishing a spectacular second in 2016. However, Nissan Australia has confirmed that there will be no factory presence in the 2018 running of the event. This year, the entry list does include a two-time Le Mans 24 Hour winner Earl Bamber and ex-F1 racer Timo Glock. German motorsport ace Bernd Schneider will also be a part of next week’s Liqui-Moly Bathurst 12 Hour event in a corporate capacity and as an advisor for all Mercedes-AMG GT3 teams.

This year, the race broadcast starts at 5:30 am on Sunday, February 5 and will run all day beyond the conclusion of the race until 6:00 pm.

One of the safest cars on the road is also in the running for the safest car on the track. The Mercedes-AMG E63 S will operate as the safety car for this year’s Bathurst 12-Hour.

The big sedan is one of the few road cars capable of keeping pace with the GT field, thanks to a twin-turbo V8 propelling the AMG to 100km/h in 3.4 seconds, on to a top speed of 300km/h.

Currently, you can only buy tickets or camping at the gate to the venue. They are going for $110 and there are only 2 locations left with space, Reid & Sulman, and Tent City.

McPhillamy Campground is touted as the best location if you can get in. Campers come here year after year to show the true spirit of the race. Located at the top of the mountain, it is close to Brocks Skyline and Esses. Reid and Sulman Campground is right next to McPhillamy, and is the next best thing, with tickets still available here. Paddock campground is right in the action and easy walking distance to the Support Paddock.

Something unique this year is Tent City, billed as “Glamping”. Located in the Reid and Sulman campgrounds, and will include supplied tents, beds, dedicated toilet and shower facilities, communal area and seating. Lighting is supplied – both in and outside of the tents – and bedding can be upgraded as part of the package to include double beds.

Pushing the limits of the term camping, both continental style and a fully cooked hot breakfast are part of the package and served in the hospitality marquee each morning. Check-ins at the campgrounds start at 9 am on Wednesday and 8 am on every day after that. All campsites at the top of the mountain must be vacated by 10 am on Monday 5 February.

As is usual for Bathurst 12 hour, reasonable amounts of alcohol are permitted but pets are not. There is also an extensive list of prohibited items, including fireworks, glass, lounge chairs, temporary platforms, petrol, weapons, power tools. 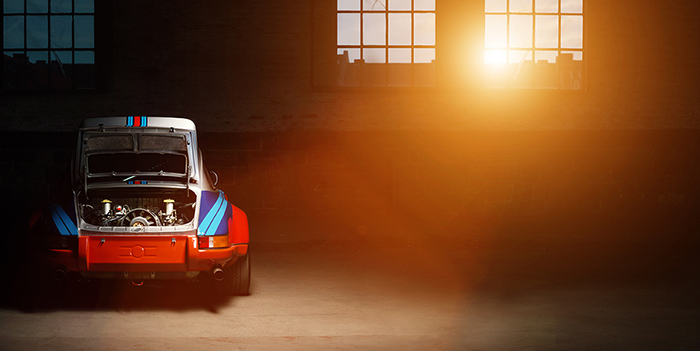 How to watch the Bathurst 12 Hour

If you can’t make it trackside, there are plenty of ways you can follow your favourite drivers in the Bathurst 12 Hour. Mark Beretta hosts the coverage on 7mate live and streaming exclusively free around Australia, from 5:30am on Sunday. The high definition channel will broadcast the entire 12 Hour classic nationwide on top of the 60-minute live Shootout coverage.

The race website bathurst12hour.com.au will have a free, live stream on Sunday for international audiences.

There are many ways to see your favourite supercars. With tickets ranging from $20 for a single day trackside ticket to $259 for the Grandstand. A covered grandstand S10 is located on the outside of the circuit along the pit straight. This stand is the prime viewing position to witness the start and finish of the race.

The uncovered grandstand S8 is immediately across from the pit garages so you can catch all the action that unfolds in pit lane. This stand is a partially covered permanent structure with a big screen directly opposite the stand so you don’t miss a minute of the race. Tickets start at $89 for concessions.

For those fans who want to wander around the circuit and soak up all the colour and atmosphere of this signature event, a Trackside ticket is the perfect option for you.

To view the race from the Top of the Mountain you access via Barry Gurdon Drive by either catching the shuttle bus in Harris Park ($5 per person) or by purchasing a Mountain Access Car Pass ($5 per day or $10 for 3 days). Whether you catch the bus or park up your car you can watch all the action from the top of the mountain with the enjoyment a big screen at Hinxman Vista. Mountain Access Car Passes will be available for purchase at the event at the Ticket Booth on Barry Gurdon drive. 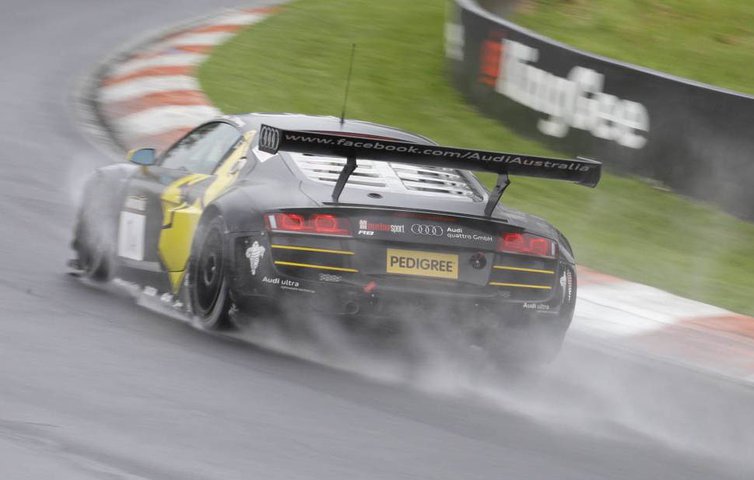 Be prepared for all weather. The temperature at this time of year can range up to 25 degrees in direct sunlight and drop to 10 degrees and wet overnight. Ensure you bring and use SPF 50+ sunscreen as well as a decent broad brim hat and sunglasses. To make the most of the 12-hour event, think about grabbing these three must-have items;

Although there are taps around the track, take a lot of water with you, as you don’t want to have to keep finding the nearest water if you are moving around the track. It is worth noting that Bathurst CBD is about 5 minutes from the circuit, so alternative food and drink is easily available.

Bathurst is an outstanding track for spectators, and there is access to just about everywhere on the circuit that matters. On foot, you can get to bottom of the circuit from the chase, round to turn one, on both sides of the track. You can access the paddock, up behind all the pit garages, and on top of the pit area along the front straight. The only no access areas are Conrod straight from T18 down to the chase, and mountain straight up to the cutting.

A lot of spectators move around the track, as there is a lot to see throughout the weekend. However you can’t walk up from the bottom, you actually have to leave the circuit and drive up to the top, but it’s no big deal, and is only a few minutes drive to get up there.