Anybody with more than a passing interest in Rally will almost certainly agree with the notion that Group B was the sports greatest era. Even statistically the size of the crowds, the cars outrageous performance, the expenditure from manufacturers and ultimately its undeniable toll on the drivers mark it as possibly rally’s most romantic period of motorsport. 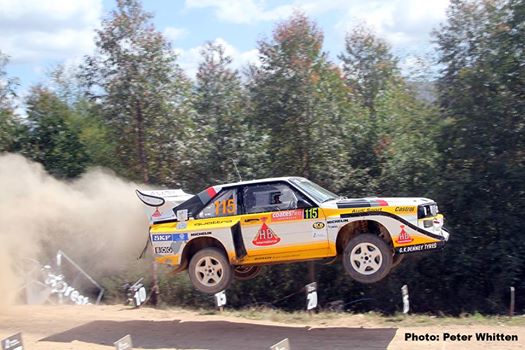 It also came about just as AWD was making a mark in Rally in the form of the Audi Quattro, which went through several iterations in its time though perhaps none more iconic than the Group B S1 Quattro. With its enormous spoilers and its banshee-like 5 cylinder wail, it could hardly be mistaken for anything else as far removed from the production car as it was.

You can imagine our interest when we received an email from Mal Keogh and Pip Bennett who were looking for oil capable of meeting the demands put upon it by Mal’s Audi Quattro S1 E2 Replica! Built as a way to give motorsport lovers in Australia and the world a glimpse of what the real McCoy would’ve been like to witness in person. For people like myself, born after the demise of Group B these are the only chances we get to witness cars like this in full flight (short of a ticket to Goodwood FOS). As Mal stated, “From day 1 of my build there was never any intention of competing against other cars, my intention was to give people a window in time back to the golden old days”. 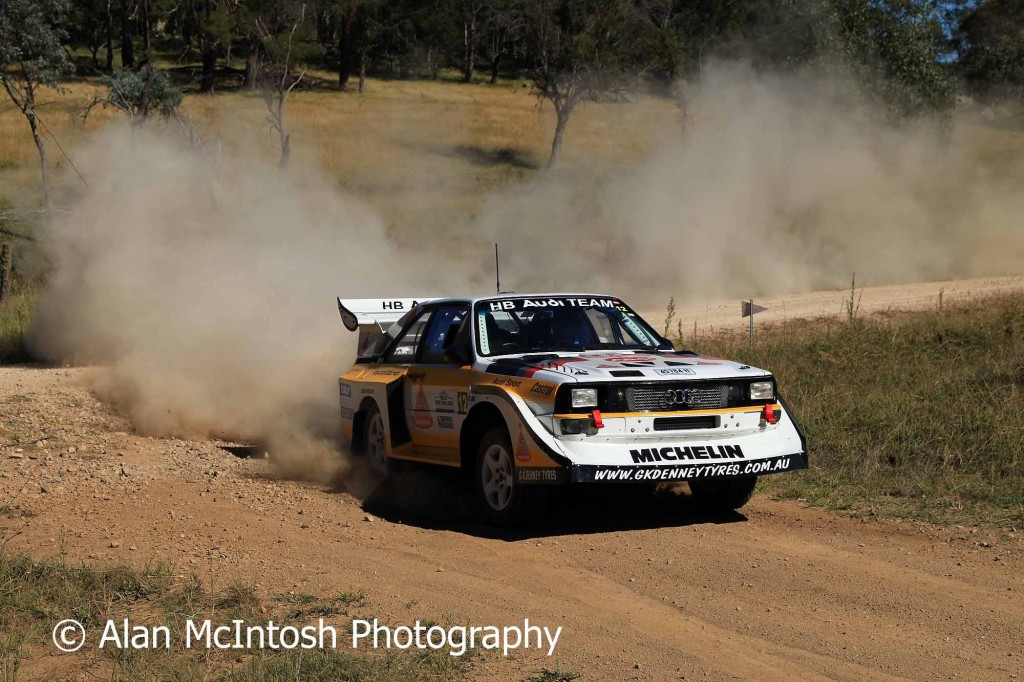 Mal and Pip, like us, turned to Motul Oils when even the best isn’t good enough, and given what an iconic car the oil was going to be used in, we were pleased to show our support and our faith in Motul’s expertise by supplying 300V Synthetic engine oil. Motul boasts an impressive resume with success at Le Mans, production touring cars, and Rally. Their engineers understand exactly what kind of pressures competition puts on a car’s powertrain, and how to provide an oil capable of meeting the standard professional’s demand. 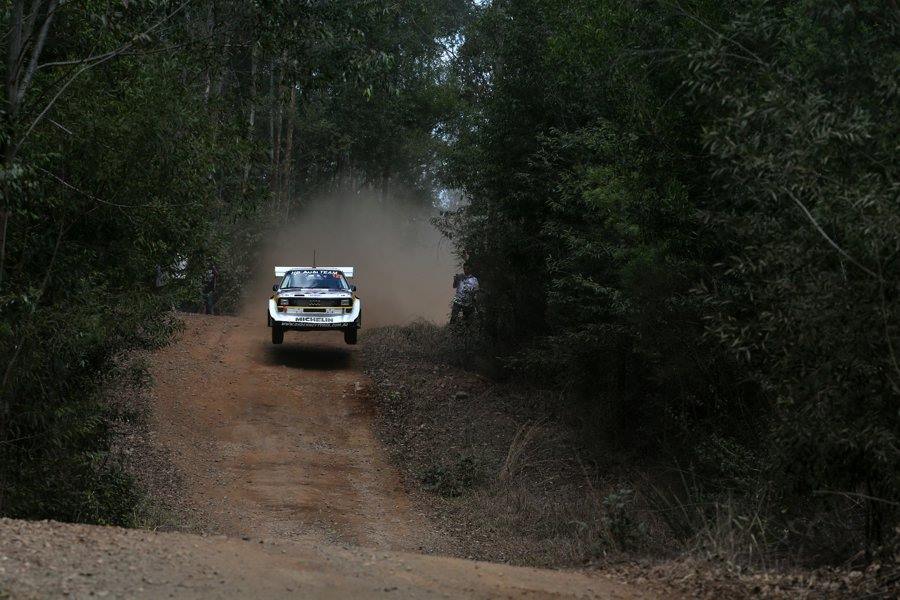 The attention to detail on this Quattro is astounding; built around the S1 A2 Quattro as it ran in the 1985 San Remo rally in the hands of the legendary Walter Röhrl. Besides the obvious fenders and spoilers that adorn the almost unrecognisable Quattro Silhouette it utilises a boot mounted radiator as per the real deal, as well as AP racing calipers front and rear.

The Quattro was on display at the Canberra Audi Centre on the 25th of May prior to competing in the National Capital Rally and is sure to set a stark contrast amongst the modern German machinery.