Everything you need to know about Ignition System Distributors

Nowadays their are various ways of providing the necessary spark required to ignite the air/fuel mixture in your engine. From the (mostly) old faithful breaker points distributor system (often referred to as the Kettering System), to the modern and compact individual-coil on-plug set ups we see today. In this segment we take a look at the tried and tested breaker-type distributor systems, beginning with a break down of each major components job.

What is a Distributor?

Distributors have been used since conception of the internal combustion engine. A Distributors job is quite simply take the amplified spark energy provided by the ignition coil, and direct it to the correct cylinder at the correct time.The Distributor is often turned mechanically by the cars camshaft or crankshaft (which are in turn kept in sequence with each other via the timing belt) and is timed very specifically to work in synchronisation with everything. Within the Distributor is what is referred to as a set of “points”. This is basically a switch that controls the earth of the ignition coils Primary winding. When the Distributor is pointing at the cylinder to be fired, the points are opened and voltage flowing through the ignition coils primary circuit is stopped. The purpose of the Ignition coil is outlined in the next section… 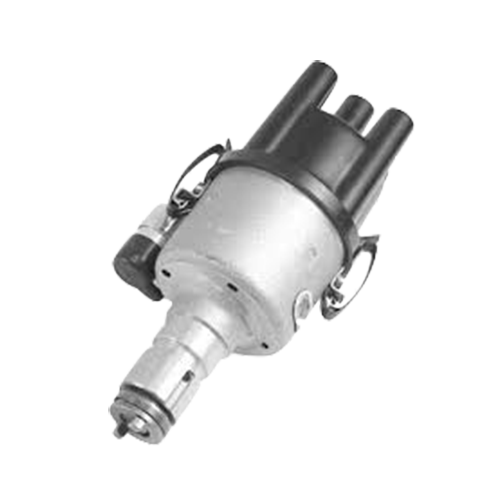 What is an Ignition Coil? 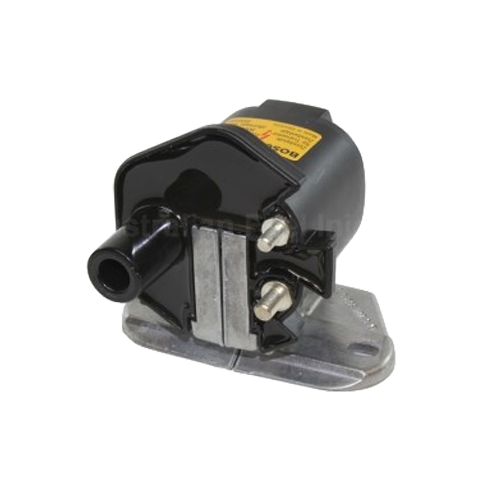 What is an Ignition Condenser?

When the electromagnetic field in the ignition coil collapses it causes a voltage spike, this can cause misfires and damage critical components. An ignition condenser absorbs this voltage spike.

What Is a Spark Plug?

A Spark Plug is essentially an electrical conductor screwed into the motor with one end protruding into the combustion chamber, completely exposed to the air fuel mixture, combustion pressures and all. The spark plugs sole purpose is to receive the high energy sent from the distributor, where it jumps the electrode gap at the end of the spark plug creating a naked spark. This ignites the air/fuel mixture.

What is an Ignition Module?

An Ignition Module is used in electronic ignition systems. The basics are very similar to the above. However, an ignition module (essentially a small circuitboard encased in a resin) replaces the points and works very similar to a relay. A typical ignition module like the often used Bosch BIM024 (found in many MSD ignition systems) has 4 pinouts on it. One is 12V ignition power, providing power to the “switch”. The other receives the signal from the distributor (which now contains an electronic sensor instead of points, sending small electric pulses to the module indicating to it when to collapse the ignition coils magnetic field). The other two wires go to the ignition coil and break the primary winding circuit. The units are often earthed through their body. 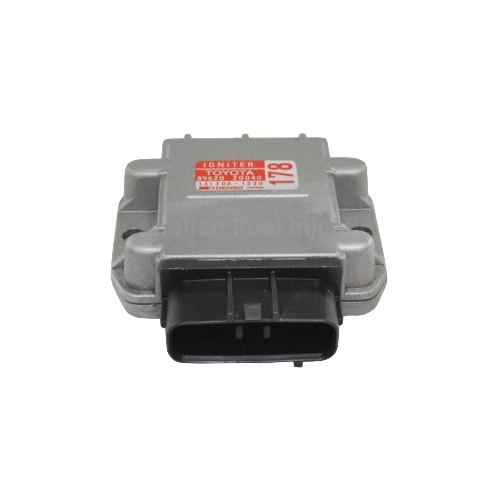