LIQUI-MOLY Additives: It’s What’s on the Inside that Counts

LIQUI-MOLY have been doing their thing for over half a century now. The highly-regarded German brand specialise in offering additives, fluid and oils to an automotive market that demands quality in all aspects. Here, we at Spares Box will have a look at what additives LIQUI-MOLY offer, and how they can benefit your vehicle.

The Benefits of using Additives

Additives are designed to alleviate most problems you’ll encounter with your engine, fuel and gearbox, allowing normal function. While engine oil might do the bulk of the everyday work, an engine will never run as smoothly as it can, and for as long as it should, without the inclusion of additives now and again. Essentially, the properties of engine oil are enhanced through the use of oil additives by working with existing chemical agents without compromising the important properties of the original components. With these purpose-designed treatments, full-throttle driving and long-distance journeys won’t do a number on your engine.

LIQUI-MOLY Engine Oil Resealer is ideal for tired engines that are prone to blowing a bit of smoke or leaving their mark on your previously spotless driveway. The resealer works hard at refreshing dried-out oil seals, o-rings and valve-stem seals, greatly diminishing oil consumption and cutting out oil leaks. This product also compensates for viscosity loss, reduces engine noise and stops the danger of blue exhaust smoke. The resealer is perfect for petrol, diesel and LPG engines. 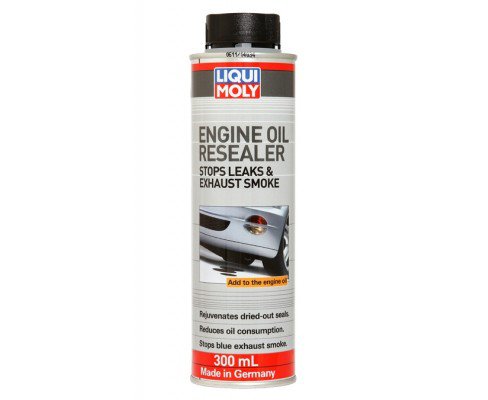 LIQUI-MOLY Mos2 Friction Reducer creates a load-bearing film on all wearing components, significantly reducing friction, heat and wear. MOS2 (molybdenum disulfide) adheres to a surface under the most extreme conditions. As a mechanic and car enthusiast i’m always very particular about what goes into my engine. This additive however is one that I swear by and use at every service. Whether your car is put under high stress towing or motorsport conditions, or just takes you to the shops and back we can’t recommend this additive highly enough. 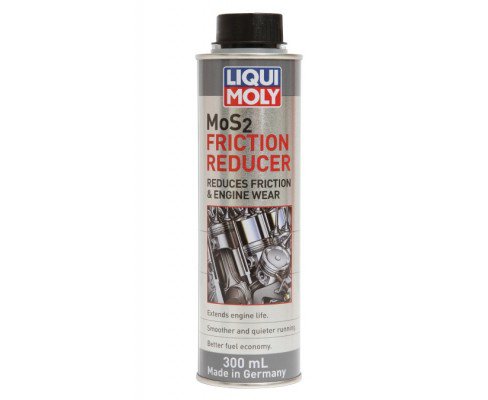 LIQUI-MOLY Diesel Algae Stop prevents the on-set of bacteria, mould and yeast, as well as working as a shock treatment to purify and neutralise already polluted fuel systems and storage tanks. Diesels have typically tight tolerances when it comes to fuel contamination and the results can be costly should you be caught out. An additive like this, especially coupled with the Diesel Pre-Filter (particularly if you use your diesel vehicle infrequently) can ensure that your engine and expensive diesel fuel system components are well protected. 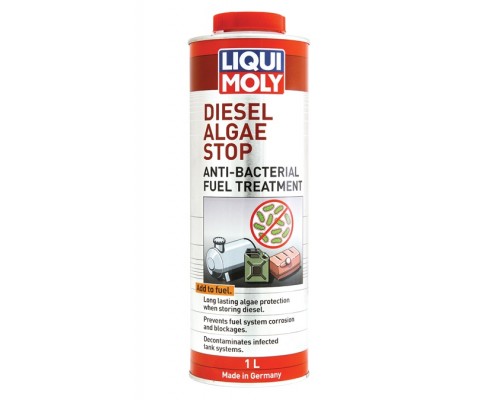 LIQUI-MOLY Tappet Stop Noise dampens the noise triggered by worn hydraulic tappets. It cleans valves, guides and bores and allows optimal functionality without compromising the thickness of you oil. The two biggest causes of Tappet noise is oil residue blocking the oil passage to the tappet, and air becoming trapped within the tappet. The big difference between LIQUI-MOLY additives and others in the market is it doesn’t effect the thickness of your oil to remedy the noise. While other stop-tappet additives bandaid the issue but thickening the oil, LIQUI-MOLY address the issue by cleaning the engine of residue build up and brings with it LIQUI-MOLY own anti foaming agent, helping to prevent the creation of air pockets in the oil.

Our most notable use of this product was in an old El Falcon which hadn’t seen a service in far too long. After it received a service the tappets made a racket. Even after a good long drive to work the air out of the tappets they were not any quieter. We turned to the additive out of curiosity more than anything and after no more than an hours drive with the additive, the tappets were as quiet as ever. 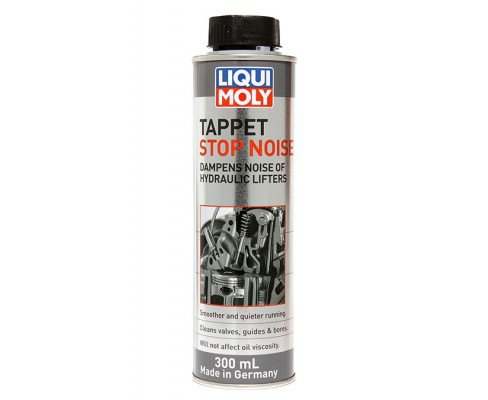 If you drive a diesel, LIQUI-MOLY Diesel Clean & Boost is a pretty handy item to have in your garage. It dampens engine noise by improving ignition performance of diesel fuel, and as a by-product increases engine performance and acceleration. It significantly raises the Cetane rating of your fuel. This is a rating of how long it takes the fuel to self ignite. The higher the number, the more effectively its going to be burnt, and the quieter the typical diesel knock will be. 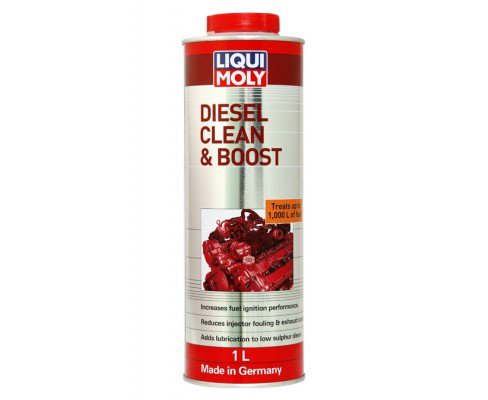 These additives are all suitable for, and highly effective on, turbocharged or supercharged engines and will allow your car to live long and prosper. With LIQUI-MOLY, you are guaranteed high quality German production that insists on reliability and effectiveness. Keep these products around to ensure your engine runs as it always has.