Widely heralded as the most important F1 car of the modern era, the Ferrari F2001 (chassis number 211) crossed the finish line first on two occasions during the 2001 season, including the fabled Monaco Grand Prix. 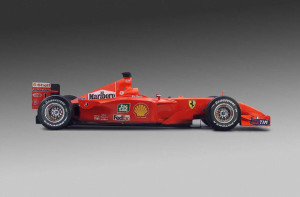 The 2001 Ferrari F1 car played an important role in Ferrari’s historic run of dominance that between 1999 and 2004 that included five Drivers’ and six Constructors’ Championships. Schumacher finished the 2001 F1 season with 123 points, almost twice as many as his closest rival, David Coulthard of McLaren. 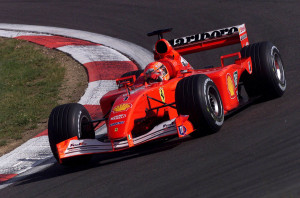 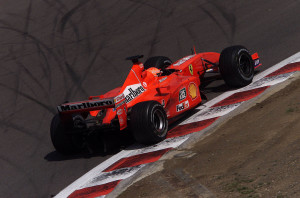