Preparing for the 2016 Great Escape

Like many automotive enthusiasts, we have varying reasons for getting involved in Motorsport. For most, its the simple enjoyment of the sport. Some relish in building a car more capable than the competition. However, for Leon Down and his good mate Andrew (not to be confused with Spares Box very own Leon and Andrew), the reason is far closer to home…

Leon’s daughter has Cystic Fibrosis. A genetic disease for which one in 25 Australians are carriers. Worse still is that there is currently no cure. Cystic Fibrosis is also THE most common life threatening illness amongst Australian children to date. 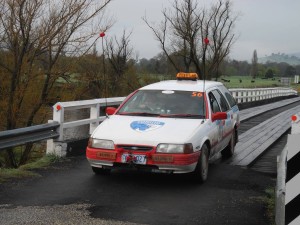 No better motivation was required for Leon and Andrew. After selecting a trusty steed, their White Ford Falcon ED Wagon (now currently the 4th car they’ve used), the duo entered a nationwide Charity Bach known as The Cystic Fibrosis Great Escape. The Great escape is a variety bash where the participants drive across the nation raising awareness and money for Cystic Fibrosis Australia. 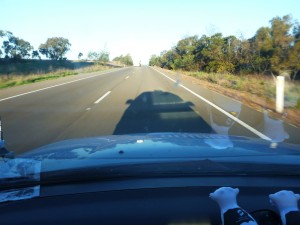 While the 2015 Bash has been and gone, Leon and Andrew are gearing up to set out on the 2016 event from Dubbo to the Sunshine Coast via The Birdsville Races – their 6th event to date. Spending even 5 minutes looking into the event you begin to see what an experience it must be. 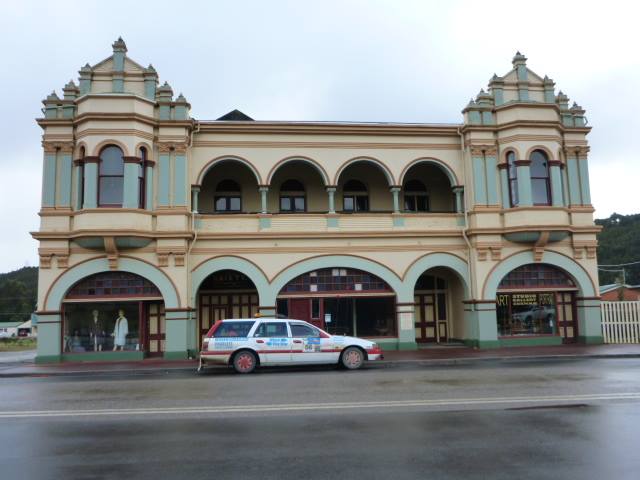 While not a race in the normal sense (as not all motorsport is) it’s possibly one of the best reasons we’ve heard for getting behind the wheel of a car and driving huge distances – especially with Team 56’s self described depth of innocence/stupidity and a never say die attitude. 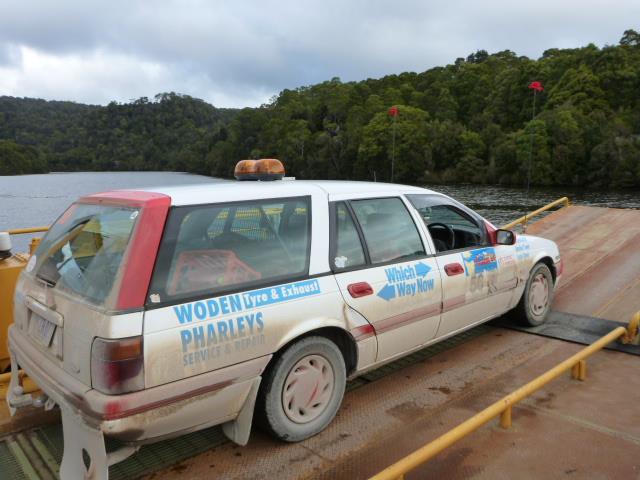 Stay tuned as we cover more on Leon and Andrew’s journey preparing for the 2016 Great Escape Car Rally. For more information on The Great Escape and Cystic Fibrosis click here.