The Renault Alpine A110 is a Confusing Proposition

Renault have given the Alpine brand a second lease at life, confirming they would sell the all-new Renault Alpine A110 in Australia from June 2018.

Renault’s controversial decision to sell the A110 without side protection air bags means that the car will be limited to just 100 units per year in keeping with the Voluntary Code of Practice set forth by the Federal Chamber of Automotive Industries. 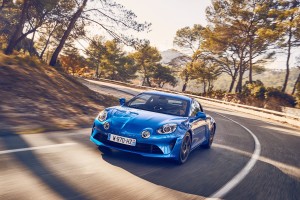 The French manufacturer are yet to confirm a local sale price for the A110, however, Renault Australia managing director Andrew Moore hinted that buyers should expect the fork out around $90,000-$100,000 for the privilege of owning one. 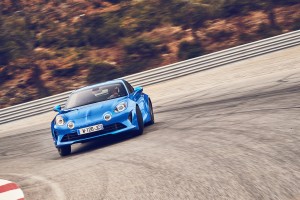 The A110 will be powered by a Renault developed 1.8-litre inline four-cylinder petrol engine and mated to a bespoke seven-speed dual clutch transmission. Renault states that the A110 will accelerate from a standstill to 100km/h in 4.5-seconds and hit an electronically limited top speed of 250km/h. 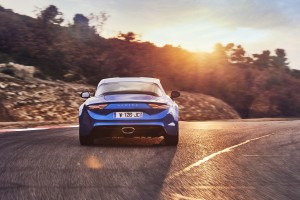 According to Renault Australia, interest for the A110 is very high with Andrew Moore confirming that some buyers had already laid down money before driving the car.

“We’ve probably had slightly higher interest than anticipated at this point. I think the fact that customers have walked into dealers and said, ‘we want to order the car’ and put down a deposit with what isn’t actually the official dealer network, speaks highly.” Moore also stated that; “So far, we’ve got deposits on around 10 vehicles.” 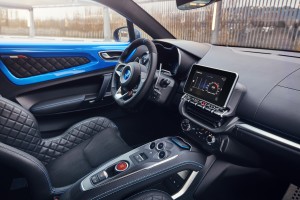 Moore says that interest for the A110 has been an eclectic mix of die-hard Renault Sport fans and those looking for a unique alternative to entry-level sports cars such as the Porsche 718.

The A110’s classic rear-drive, mid-engine sports car setup means that the quirky French Coupe should appeal to driving purists, but we’re not so sure. Alpine’s decision to fit all models with a dual-clutch automatic transmission in lieu of a traditional, driver-centric manual box is likely to put off a number of prospective buyers.