2016 is looking to be a fantastic year for the car enthusiast with various performance orientated cars set to be within reach before June. Renault have just added fuel to the fire at a press conference this week with the announcement of Alpines return to the car market. The return of the Alpine brand was something the french manufacturer has been hinting at for a few years now and it is more imminent than we could’ve hoped with the return set for a press conference on February 16th. 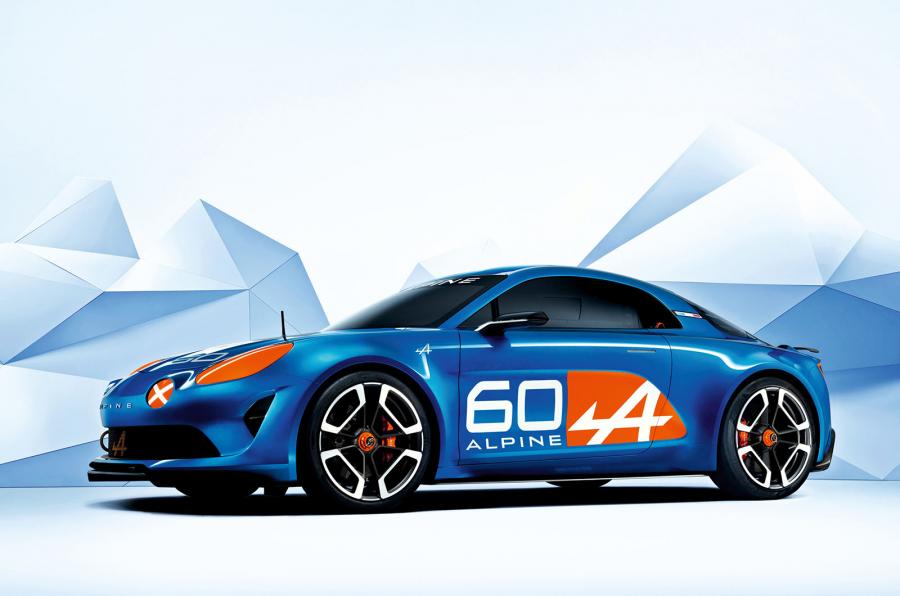 The Alpine badge left the market in 1995 with the A610 being their last produced model. Speculations are the brand will mark its return with a driver focused sports car as a tribute to the famous A110 that won the very first WRC in 1973. With the engine likely to be a mid mounted variant of one of Renault’s already potent 4 cylinders, if the new Alpine (likely badged A120) is priced correctly it could be a viable alternative to the entry level Porsche and Lotus models. 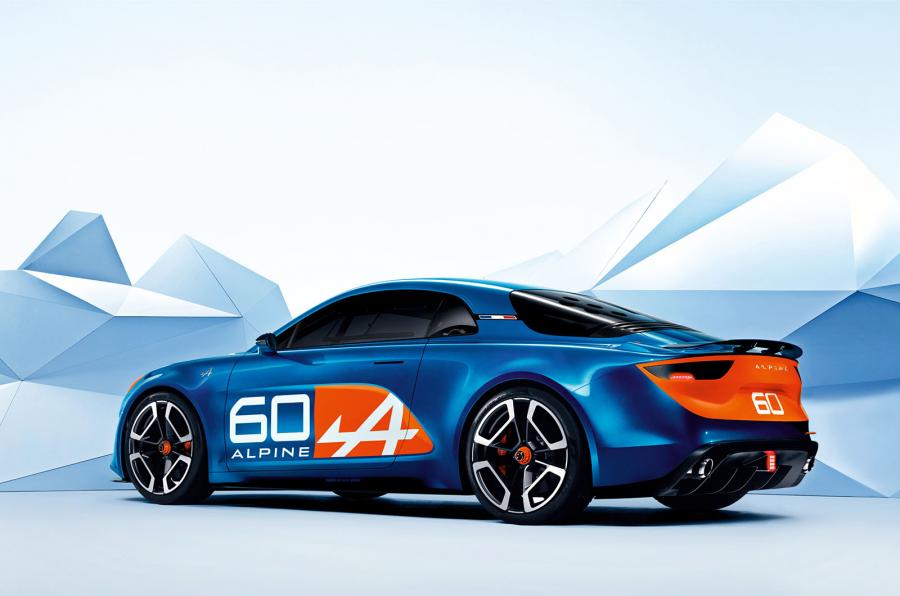 The Automotive Industry has become less and less accommodating for the type of niche cars Alpine used to produce and we think the biggest challenge for Alpine will be designing a car that retains the Alpine DNA, but will appeal to a broad enough market to cement Alpines future plans. It’s expected to be based on the concept seen at Goodwood earlier last year though any hopes that the revival will see a production version of the A110-50 they teased us with in their short film below will have to remain just that for now.