The legendary Subaru WRX STI will bow out of the European market at the end of 2018.

In a statement released by Subaru Deutschland Managing director Christian Amenda, Subaru confirmed that the 2018 WRX STI will be the final model in an illustrious 17-year production run in Europe. 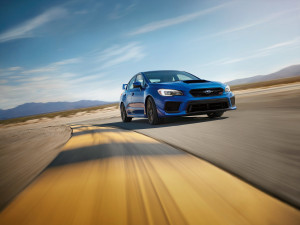 While the news will be upsetting for Subaru Rally aficionados, the decision comes as no surprise after Subaru announced last week that the WRX STI would also exit the UK Market at the end of 2018.

In a statement on Tuesday, Mr. Amenda stated; “The WRX STI has a long and successful motorsport history and enjoys a small but loyal fan base. The increasingly stringent emission regulations in Europe make the conditions for such a classic athlete more difficult, which is why the manufacturer decided to stop production. 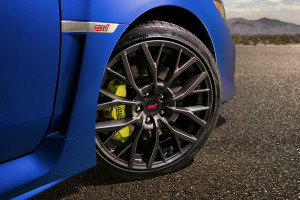 “As of early Summer 2018, no new models will be produced for the European market, but sales will be extended until at least the end of 2018, with sufficient pre-orders. Of course, we want to give the four-time class winner of the 24 Hours Nürburgring Nordschleife a fitting farewell, details are currently being worked out.” 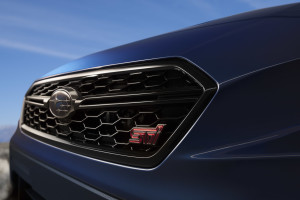 The latest generation WRX STI features Subaru’s legendary 2.5-litre four-cylinder boxer engine with 221kW of power at 6000rpm and 407Nm of torque at 4000rpm- enough to catapult the four-door sedan to 100km/h in 5.2sec. Impressive figures, but when you consider the WRX STI featured 206kW/392kW from the same engine back in 2005, it’s easy to see where Subaru have lagged.

Subaru will continue to manufacture the WRX STI for Australian, North-American, and Asian markets.