The New Four Door King of the ‘Ring

Lap times at the Nurburgring have long been the yardstick for which performance cars are measured. It’s a biased yardstick, given that not every performance car on the market is designed for tracks such as the Nurburgring, but that doesn’t stop manufacturers from belting their latest creations around it in the hope of one-upping the competition.

The 2016 Giulia was released as part of Alfa Romeo’s brand revival. Apparently content with two decades of selling rebadged Fiats, Alfa Romeo have stated they are “returning to their roots”. 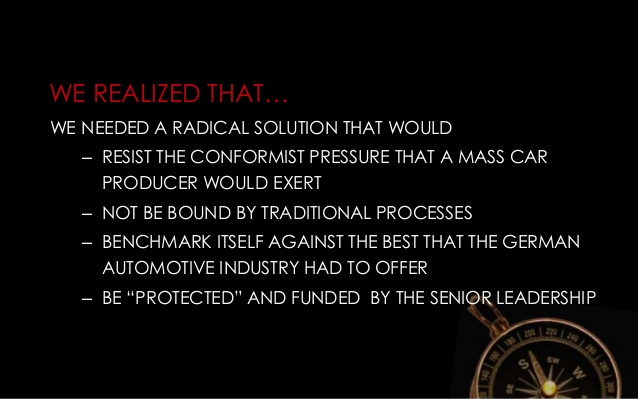 The 4C was the first part of this process, followed up by the Giulia QV (Quadrifoglio Verde) – a four door Sports sedan, sporting 510hp from a twin-turbo Ferrari Derived V6. V6’s have enjoyed a long standing and important place in Alfa’s line up since the Busso V6 first appeared in the Alfa 6. It is of course front engined, RWD layout in typical Alfa tradition. 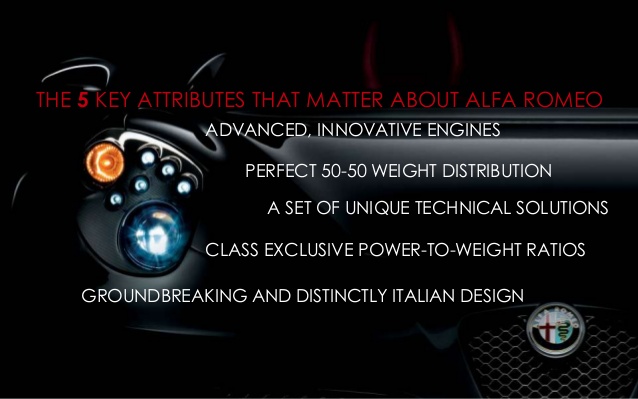 Aimed squarely at BMW’s M3, with whom Alfa have shared a long standing rivalry with, from the BTCC and DTM to production cars, the Giulia had a lot to prove. 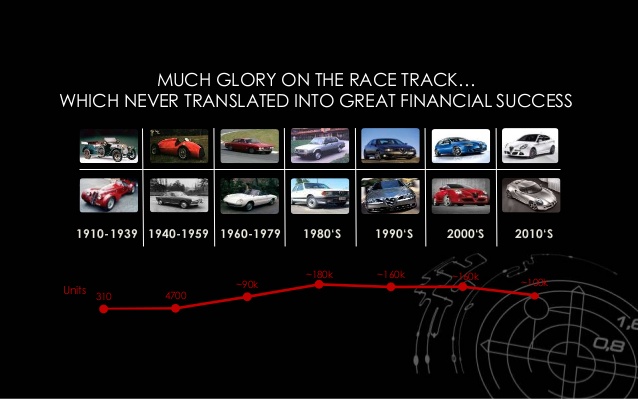 Earlier this week Alfa released claims of a lightning quick 7:39 lap around the Nurburgring Nordshleife. Making it the fastest sedan to lap the 23 mile course. Ever. 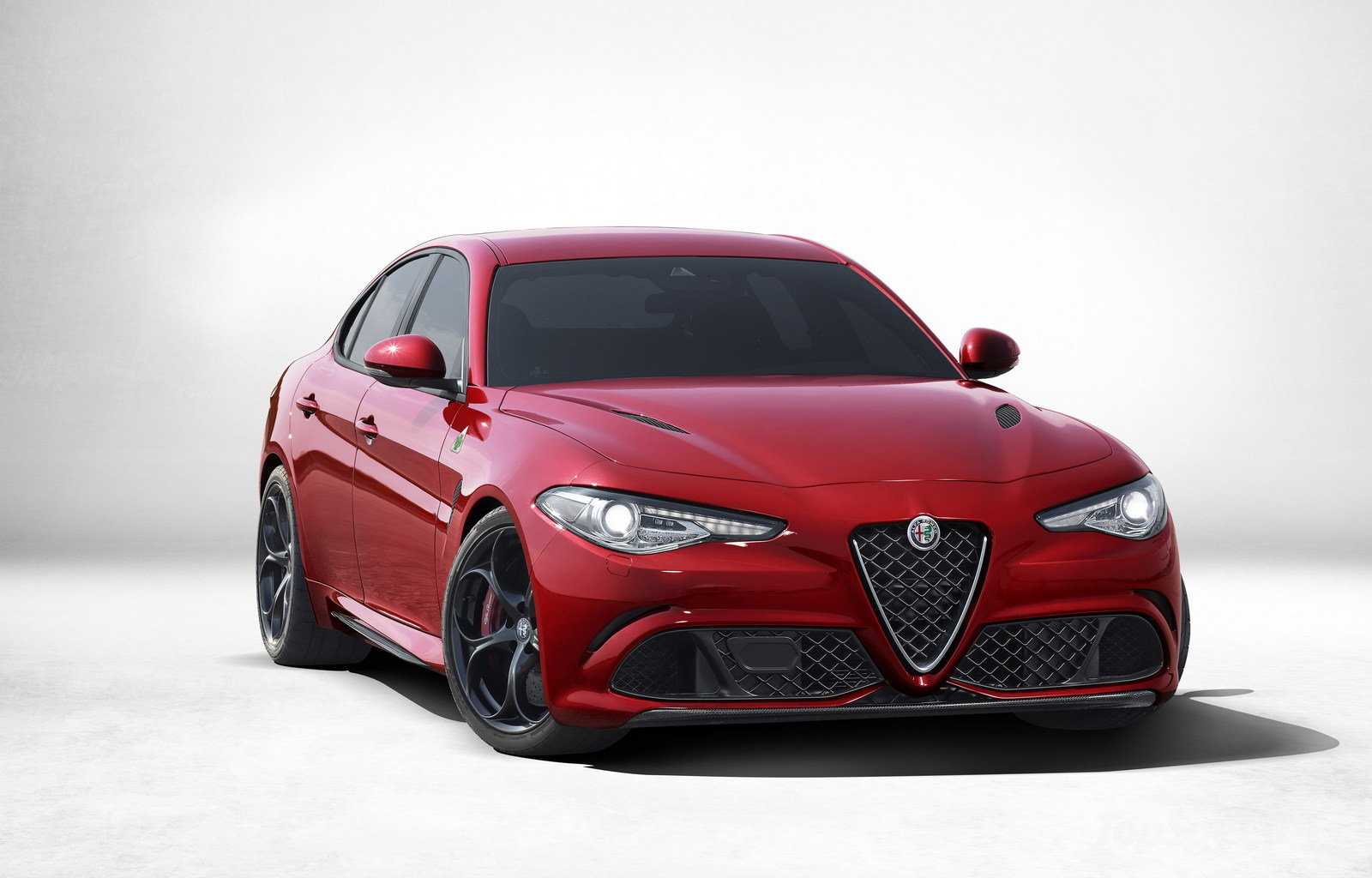 For those playing at home thats a second quicker than a Lamborghini Murcielago and the Mercedes McLaren SLR. Even more to the point is the fact its a whopping 14 seconds quicker than the BMW M4 Coupe. 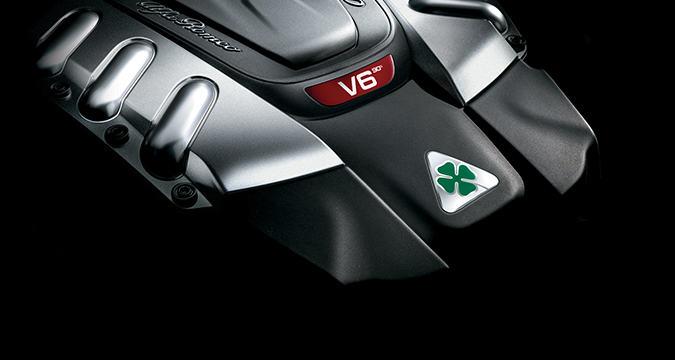 If it’s anything to go by Alfa Romeo’s return to form is going to be a Tour de force. BMW have got some work to do if they’re going to rise to the challenge from the Italian Manufacturer. 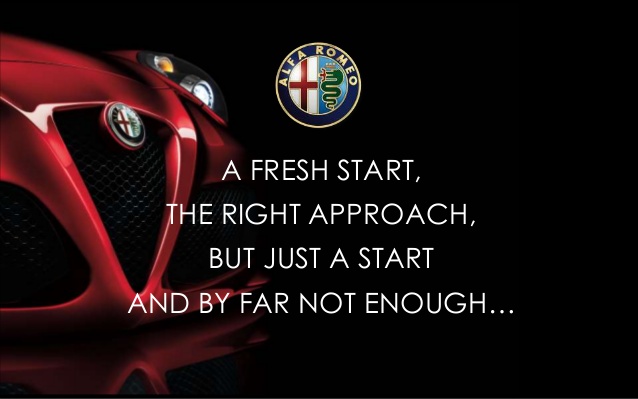