Why do I need to change my Timing Belt?

The Timing Belt is one of the most critical engine components that gets serviced regularly. Everything in the car relies on the timing belt as it makes sure everything operates in harmony and synchronisation. The role of the timing below is to time when the valves are opened to let in fuel and air as well as let the exhaust gases out. Ontop of this, timing belts also ensures sure the spark occurs at the correct time, igniting your engine. 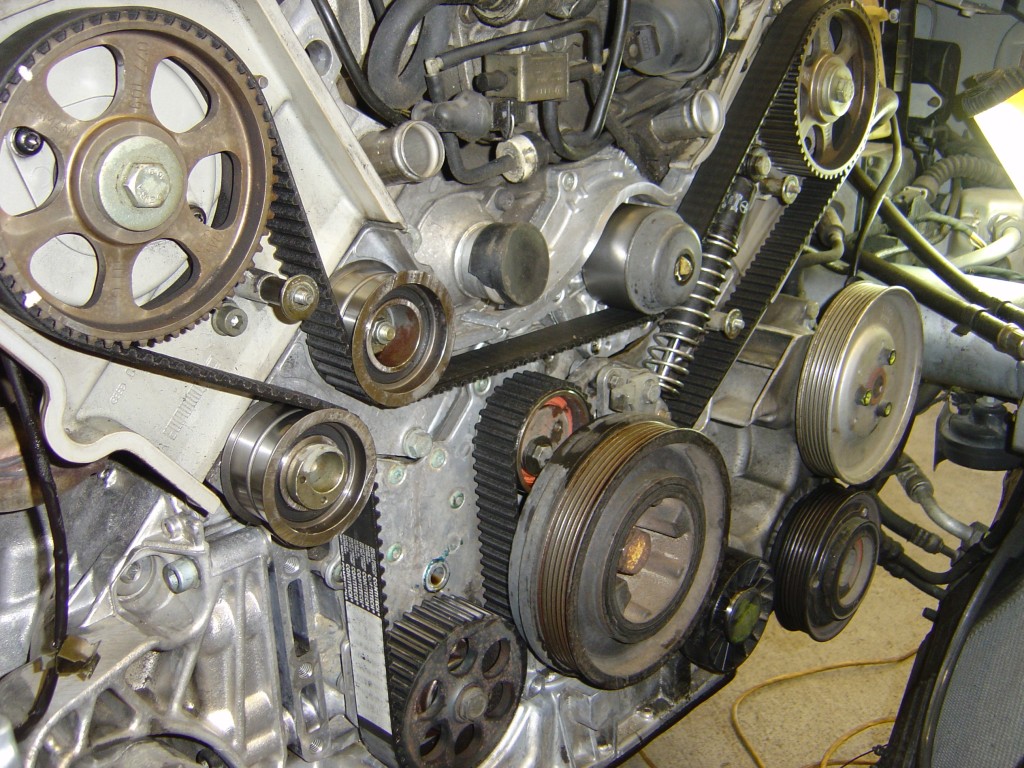 Without the timing belt, your car would not start (or do anything else). In fact, if you tried to start a car without a timing belt, you’re liable to ruin the engine by forcing the pistons to collide with the valves inside the engine that are no loner moving in sync.

How Your Engine Operates

How an Engine operates is very simple on the surface, but its once you delve deeper that everything starts to become more complicated. Everything in the engine must occur in a VERY precise sequence at a very precise time for the engine to run properly. Most of the integral components have toothed gears on them that are driven by the timing belt. You can understand that if this belt was to ever break it can be disastrous. 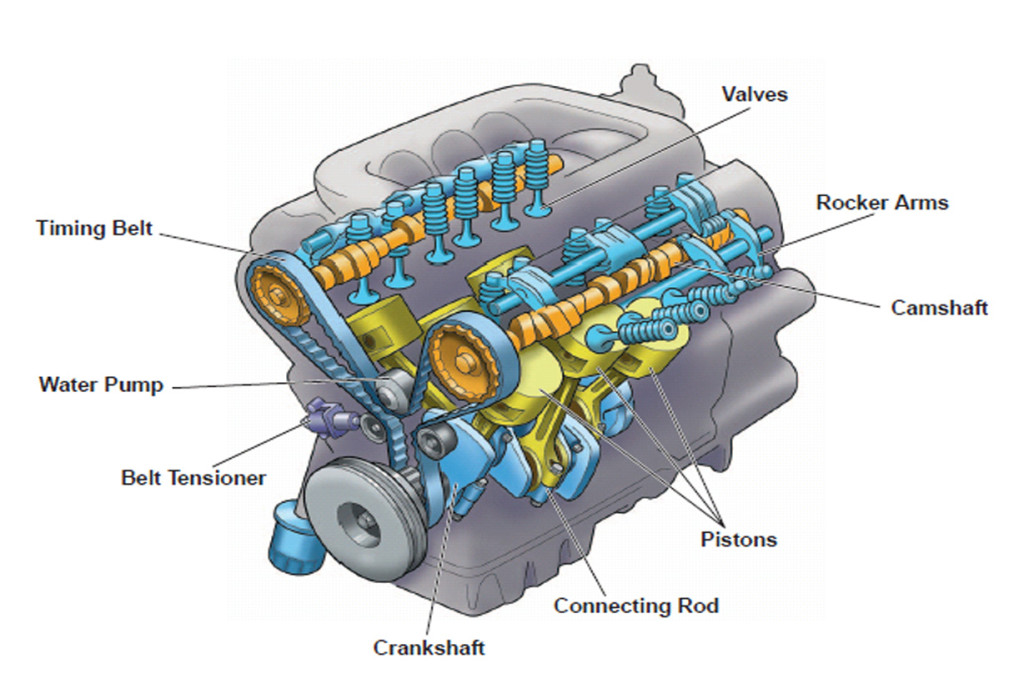 Is it critical to replace my Timing Belt?

Timing Belts are typically made of wire reinforced synthetic rubber, and while very strong and durable the belts are forced to change direction very quickly, often at severe angles between pulleys thousands of times a minute. This does eventually weaken the make up of the belt, leading to a break down of the rubber, fraying and potentially snapping all together.

Manufacturers spend a lot of time and money understanding how long exactly these belts will reliably last, and this is reflected in the service intervals in your handbook. While it can be one of the more costly operations on your car, we would not advise putting it off. It will cost you more in the long run.