Mackay Hoses are loved and respected by Australian drivers owing to their inherent quality and the deep foundation of experience upon which Mackay Rubber have built their products. But if you're only familiar with the ever-reliable Mackay Hoses, then you might be surprised to learn just how deep their roots grow.

Mackay Consolidated Industries history began in 1932. The name Mackay is the founder Ted Mackay Paton's middle name. The Paton family's surname had already been used by his brothers, George and Jack when they established Paton's Brake Replacements (PBR) in 1927.

Ted Paton sold his stake in PBR and established Mackay Spare Parts in 1932, where it began trading spare parts and later in 1938 began its manufacturing operation in Swan Street Richmond, Melbourne. Today they are one of the most trusted and beloved manufacturers of automotive hoses and rubber products in Australia. Their Mackay Rubber Hoses have rightly earned a place in the hearts of drivers all across the country.

What Makes Mackay Rubber So Special?

Over the last eight decades, Mackay has become a cornerstone of Australian Automotive Manufacturing, and has had many achievements, such as being the first company in Australia to bond Rubber to Metal. Supplying parts on the first Australian made vehicle (FX Holden - 1948) and the last (VF Holden 2017). Today, Mackay Consolidated Industries Pty Ltd is still owned by the Paton family and remains an 100% Australian owned private company employing over 130 people. They have created a huge selection of parts to help ensure Australian cars function at peak performance levels, including their widely admired Mackay hoses such as their Mackay Radiator Hoses and Mackay Heater Hoses.

Their success in the Automotive Aftermarket and Original Equipment segments has continued due to one simple philosophy – Uncompromised quality and a passion for excellence. Their Mackay Hoses are known for their quality and reliability, as is the rest of the expansive Mackay catalogue.

Our Range of Mackay Hoses and Products

Along with the ever-reliable Mackay hoses, we also offer products like Mackay Rubber Pedal Pads and Mackay Rubber Exhaust Mounts. 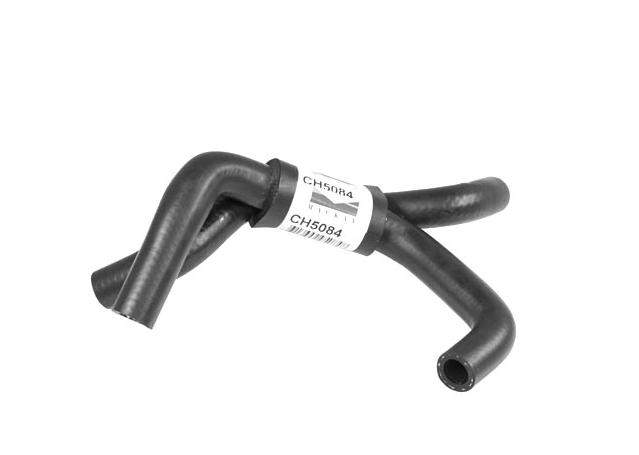