Roof Rack Holders and Carriers have been designed to help you safely transport your cargo. Whether you’re into Canoeing & Kayaking, Cycling, Touring & Recreation, Surfing, Skiing & Snowboarding or Fishing, we’ve got something for you.

Designed to work in conjunction with Prorack Roof Racks or roof racks from leading brands such as Rhino Racks, Thule Roof Racks, Rola Roof Racks and Ridge Roof Racks, Roof Rack Holders and Carriers have been specifically engineered to make transporting your important cargo safer and easier than ever.

What do Holders & Carriers do?

Featuring specifically designed mounting positions featuring moldable rubber cushioning points, precisely manufactured holders and carriers will not only ensure your cargo arrives safely, they will also make packing up and unpacking a breeze.

Sparesbox has partnered with one of the world's leading manufacturers of Roof Rack Holders and Carriers, Prorack, to offer one of Australia's most comprehensive range of roof rack products.

See All Holders & Carriers For Your 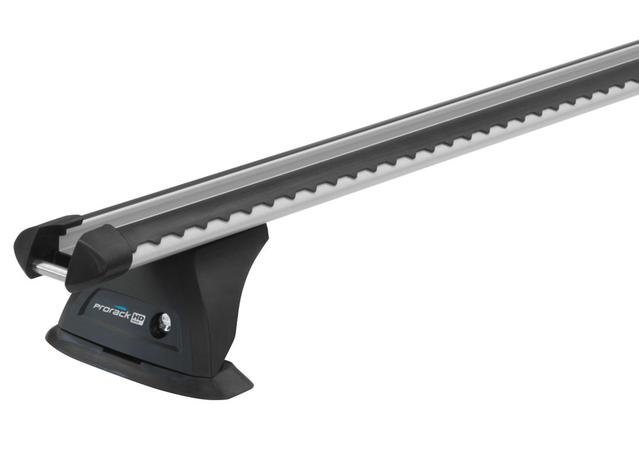