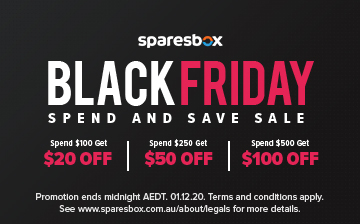 A Solar Charger, or Solar Regulator, controls the power going to your battery from your solar panels. It is a small box made of solid state circuitry that is placed between a solar panel and battery. A Solar Regulator Remote Monitor further increases your control over the power coming from your solar panels as it allows you to monitor battery, solar panels and system information. For increased functionality, some Regulators are able to be used with both permanent solar installation or portable systems and feature multistage charging - boost, absorption, and float.

Why Do I Need a Solar Charger & Regulator?

The function of a Solar Regulator or Charger is to make sure a battery being charged by power from your solar panel does not get overcharged, which can render it useless. A second use of your solar charger or regulator is to simultaneously provide a direct connection to applicances while also recharging the battery. Solar regulators and Chargers are extremely efficient and can exceed nearly every 3 stage mains power battery charger in performance. In addition to your Solar Charger or Regulator, you can use a Solar Temperature Regulator to allow for temperature conpensation of the charge rate of the regulator through the actual battery temperature and Solar Regulator Cables to provides the panel to regulator and the regulator to battery connections.

Our Range of Solar Chargers & Regulators

See All Solar Chargers & Regulators For Your